11 television stars who earn more than Bollywood actors per month!

The amount of money our television actors are paid will only make you sulk if you compare it with your own salary. 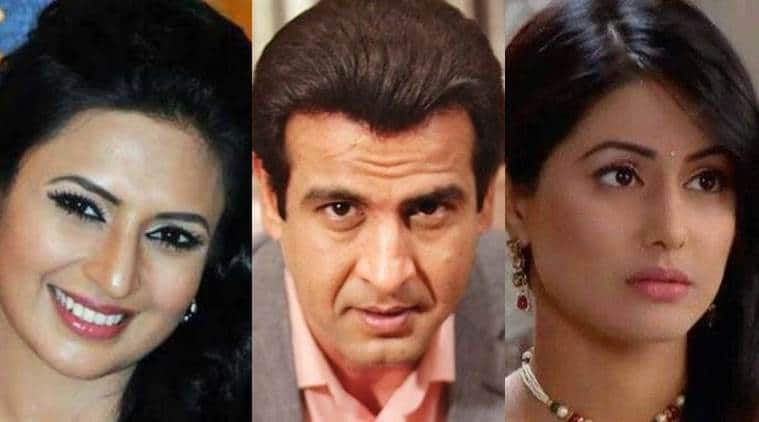 Top television actors are not shying away from demanding a whopping amount as their salary on a per day basis.

Gone are the times when television was aptly called the small screen. Well, not more definitely. Today television has become huge and is giving tough competition to its counterpart — Bollywood. And not just the production budget, even the TV actors’ remuneration is at par with our film stars. There have been enough debates as to whether or not they deserve the amount they ask for, we cannot deny the fact that they work under more intense conditions, for more number of days per month and sometimes even end up playing the same character for an entire decade! So that’s absolutely fine if we tell you the amount of money producers are ready to pay top television actors like Ram Kapoor, Ronit Roy, Divyanka Tripathi and Hina Khan. For it only shows that Indian television is growing in numbers, not just in ratings, but also the actors’ fees.

We agree that apart from the loyal audience of a show, the remaining world will criticise the dragged plots and over-dramatic twists on the never-ending daily soap operas. But while we criticise them, we also end up watching them sometime or the other. And as much as you might think that the actors can pull and entire episode holding that one expression, that doesn’t change their earning figures.

We list down 11 top actors on Indian television and their current fees. Don’t blame us if your jaws drop at the figures. Mind you, the numbers are for per episode. Divyanka Tripathi was recently in news for her marriage with actor Vivek Dahiya.

One of the television’s most favourite bahu, Divyanka is best know as Ishita or Ishi Maa in the hit show Yeh Hai Mohabbatein. And mind you, she is paid Rs 80,000 – 1 lakh per episode. 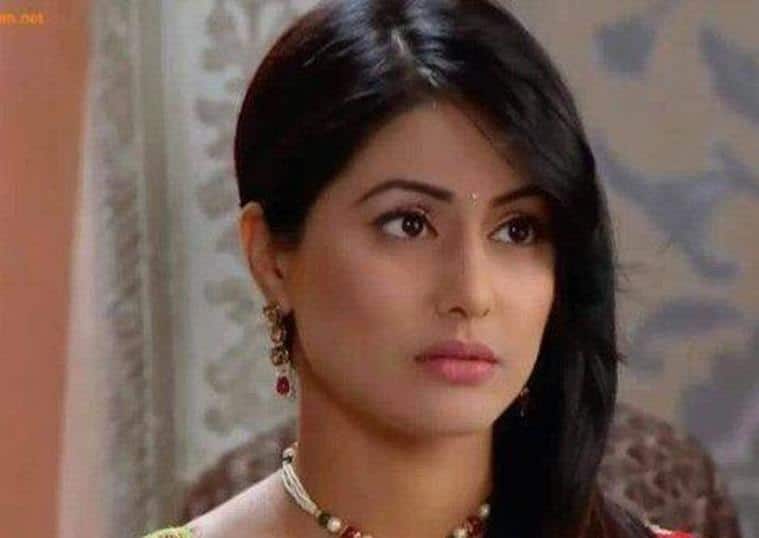 Who is bothered if you say she has the same expression for every emotion, Hina aka Akshara from Yeh Rishta Kya Kehlata Hai gets a whooping Rs 1 lakh to 1.25 lakh per episode. She is also one of the highest paid television actresses we have today. He was the best host the show Gumrah had. But we associate Karan more as Raman bhalla from Yeh Hai Mohabbatein. And man, he gets Rs 1 lakh -1.25 lakh per episode! 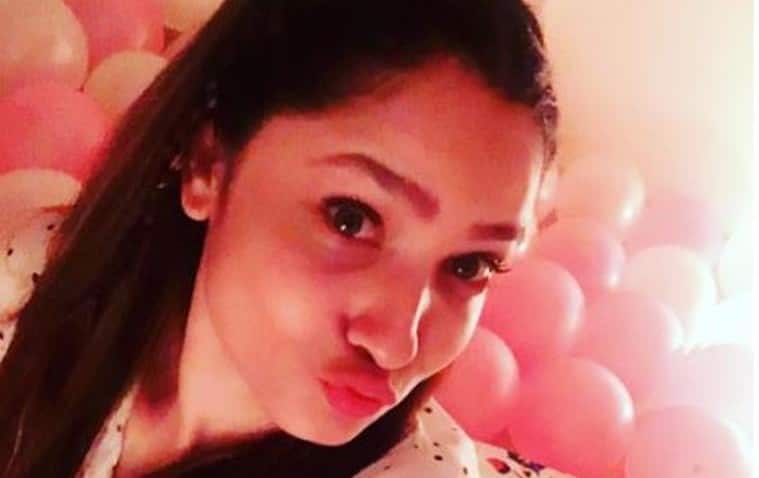 Ankita Lokhande is famous for her role in Pavitra Rishta.

She might be absent from the scene for a while now. But her personal life and on-off association with actor Sushant Singh Rajput, keeps her in the news. Best known for the show Pavitra Rishta, Ankita demands anywhere between Rs 90,000- 1.5 lakh per episode. Ronit Roy does both films and television with ease.

Here is one actor who comfortably switched sides between Bollywood and television. Said to be one of Ekta Kapoor’s favourite actors, Ronit receives Rs. 1.25 lakh per episode. Also he has a policy that allows him to work for only 15 days a month. 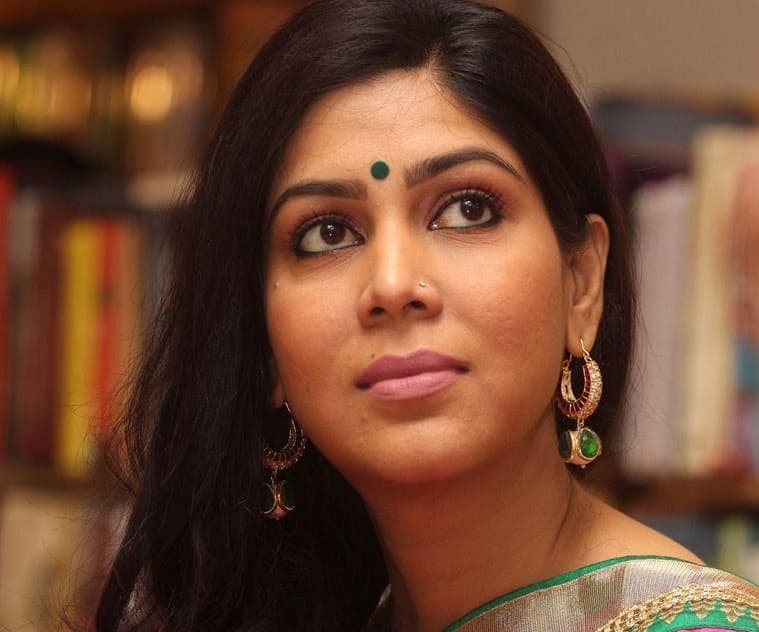 She was Ekta Kapoor’s protegee and still remains one of the most favoured actresses for Balaji. She is currently seen in the second season of 24 and will be palying Aamir Khan’s wife in Dangal. And she demands Rs. 80,000 approx per episode for television. Ram Kapoor is popular for his role in Bade Ache Lagte Hain.

Sakshi’s Bade Achhe Lagte Hai co-star Ram Kapoor is another favourite of Ekta Kapoor. We recently saw him playing Katrina Kaif’s funny father in Baar Baar Dekho. And when on television he demands a whopping Rs. 1.25 lakh per episode. He too shoots for only 15 days, and gives the remaining time to films and family. One of the most beautiful actresses we see on television currently, Drashti is playing Rani in the show Ek Tha Raja Ek Thi Rani. And she receives Rs. 60,000 per episode for the same. 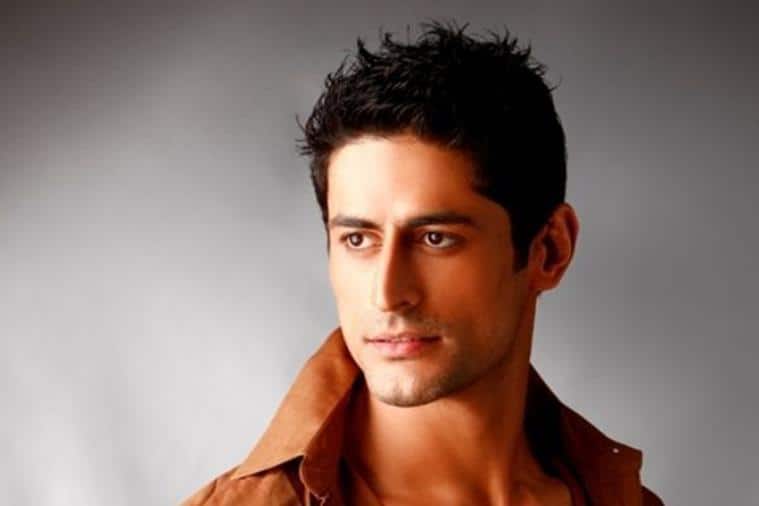 Mohit Raina is popular for his role as Lord Shiva in Devon Ke Dev – Mahadev.

Have you ever seen a Lord Shiva as good looking as him? Well, none of us have! And while his massive female fan base keeps swooning over his chiselled physique and killer looks, he is still remembered for playing Shiva in Devon Ke Dev – Mahadev. Currently, he receives Rs. 1 lakh per episode for playing King Ashoka on television. “Daya pata karo…” All you need to pay actor Shivaji Satham to say this iconic dialogue on CID is Rs. 1 lakh per episode. Don’t get us wrong! He totally deserves that, because he is one of the main reasons why this show has been running continuously for over 18 years now. 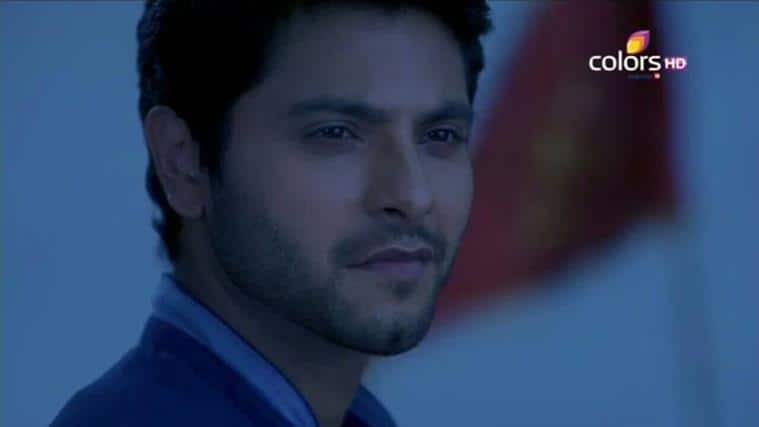 Mishal Raheja is popular for his role in Laagi Tujhse Lagan.

Mishal is one of the highest paid actors on television too. While he played Datta Bhau in Laagi Tujhse Lagan, he is currently seen as Viplav in Ishq Ka Rang safed. And he confidently demands Rs. 1.6 lakh per episode.

Acting is definitely not an easy job but if stretching a single plot for three months can make you rich, would you mind leaving your mundane job and trying your luck on television instead?