Maisie Williams has confessed a part of her resenting playing Arya Stark on Game of Thrones. 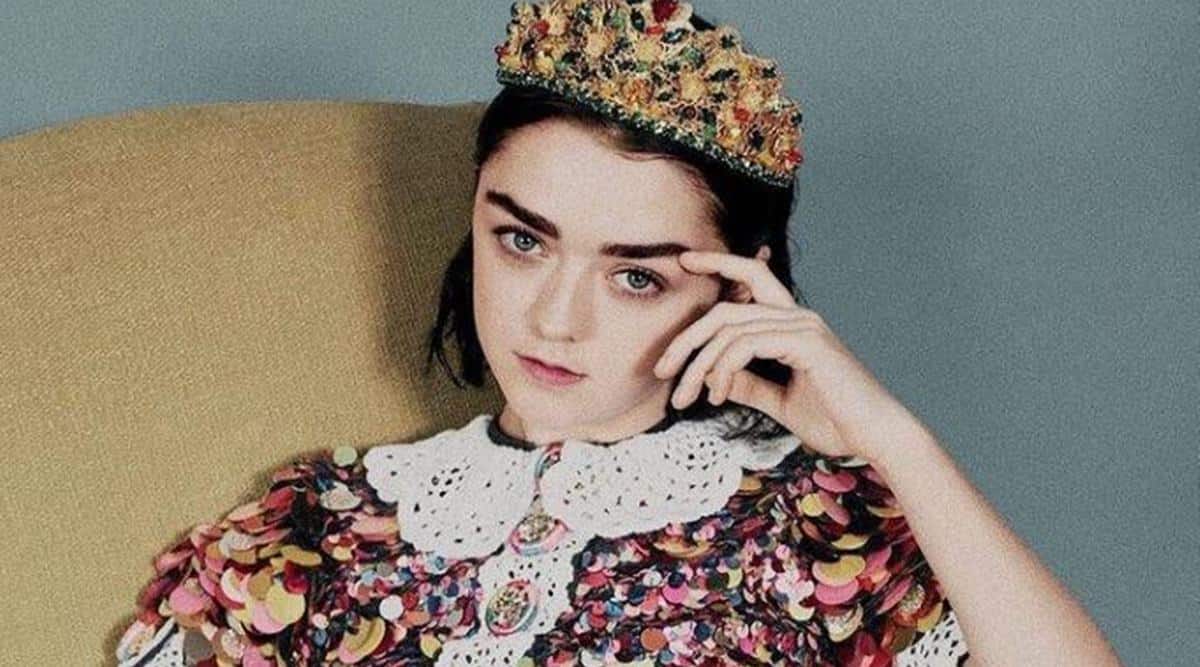 Maisie Williams portrayed the beloved character of Arya Stark on GoT. (Photo: Maisie/Instagram)

It may come as a surprise to many Game of Thrones fans, but Maisie Williams doesn’t really miss anything about playing the beloved character of Arya Stark on the show.

In an interview with GQ UK, Williams was asked if she missed the show, and apparently after a moment’s silence, the actor said, “Can I say none of it? I don’t think it’s healthy [to miss it], because I loved it. I look at it so fondly, and I look at it with such pride. But why would I want to make myself feel sad about the greatest thing that ever happened to me? I don’t want to associate that with feelings of pain.”

Maisie Williams also revealed she kind of resented playing Arya in Game of Thrones. The actor stated, “I think that when I started becoming a woman, I resented Arya because I couldn’t express who I was becoming. And then I also resented my body, because it wasn’t aligned with the piece of me that the world celebrated.”

A spin-off of Game of Thrones titled House of the Dragon has already been announced with an all-new cast.