Here’s how the Friends’ theme song got its iconic claps

The now-iconic claps in the Friends theme song 'I'll be there for you' were not a part of the song at the beginning. 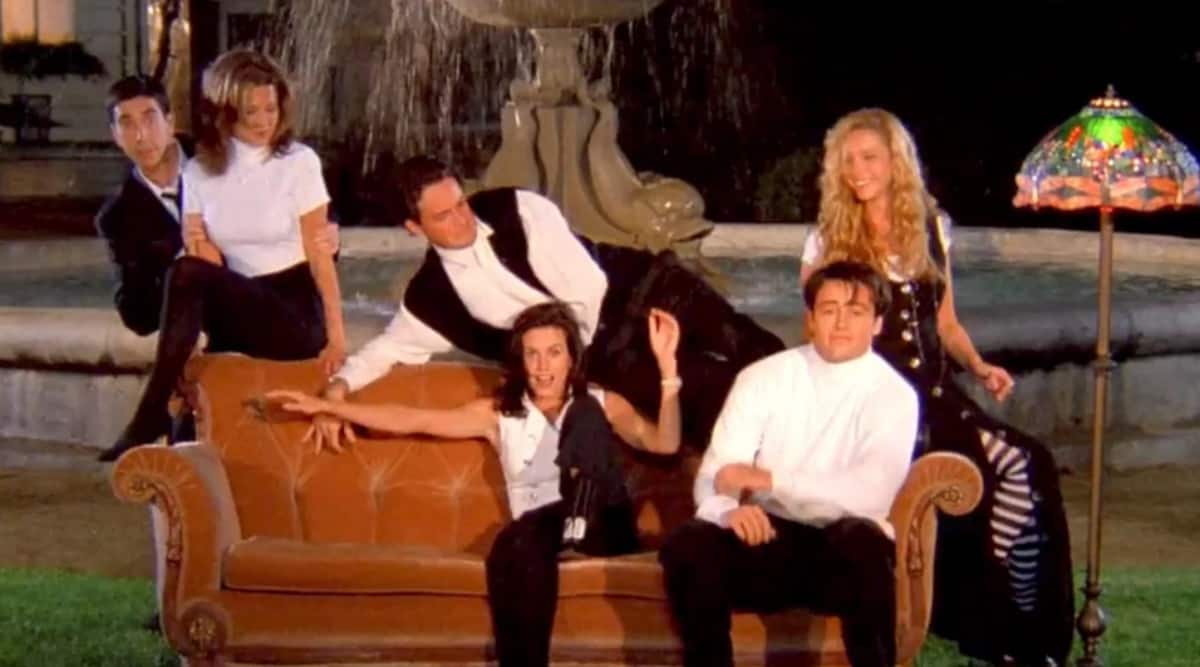 Friends opening song “I’ll be there for you” is one of the most recognisable tracks in the world and has a huge fan following, even in non-English speaking countries. The show’s popularity definitely gets a big chunk of that credit but one can’t take away from the fact that this song by The Rembrandts perfectly encapsulates the show’s essence with its upbeat music and catchy lyrics.

In an interview with Buzzfeed News in 2014, The Rembrandts spoke about making the track in the early 90s and how the now-famous claps were not a part of the original track, but they loved them anyway.

Danny Wilde and Phil Solem, the men behind The Rembrandts, shared that they recorded the song over three days with Michael Skloff, the Friends theme song composer and Allee Willis “who was responsible for the music and the vibe of the show.”

Solem shared that after they were done, they went in and heard the final mix which had the now-iconic claps. “I was like, ‘Who thought of that? That’s like the best part’,” shared Danny Wilde. He also shared that the show’s creators, Marta Kauffman, David Crane and Kevin Bright, wanted to be a part of the recording so it was them to actually clapped for the track.

Wilde said, “Kevin Bright, Marta Kauffman, and David Crane wanted to be part of the record so they wanted to try the clapping part. Oh my god. All they had to do was go (clap, clap, clap, clap). And it was like, ‘Take 25!'”

Michael Skloff, in an interview with Variety in 2020 spoke about the claps and shared, “What seems like something so insignificant became a signature of the song. As an artist, as a composer, performer, you have no idea what kind of connection you’re making to people. All you can do is the best you can do and make the best creative decisions and hope that it’s good and that it holds up. And then when something like that happens, it’s like magic. It’s like proof of a higher power or something.”

Skloff shared that he and his sound engineers came up with the idea of adding claps after they got a panicked call from the producers as they were editing the opening credits. The opening credits had earlier been edited on the basis of a demo version by Skloff, which had a drum fill so when they got The Rembrandts’ version, they asked for the same for four quick cuts. To solve the problem there and then, Skloff and his team came up with the idea of the claps.

The Friends reunion special will stream on ZEE5 in India.

Explained: Mumbai’s tree-fall incidents and why the BMC appealed to plant only native species