Friends reunion special on HBO Max: Everything we know so far

Here's everything to know about the much-awaited Friends: The Reunion episode, also called The One Where They Get Back Together. 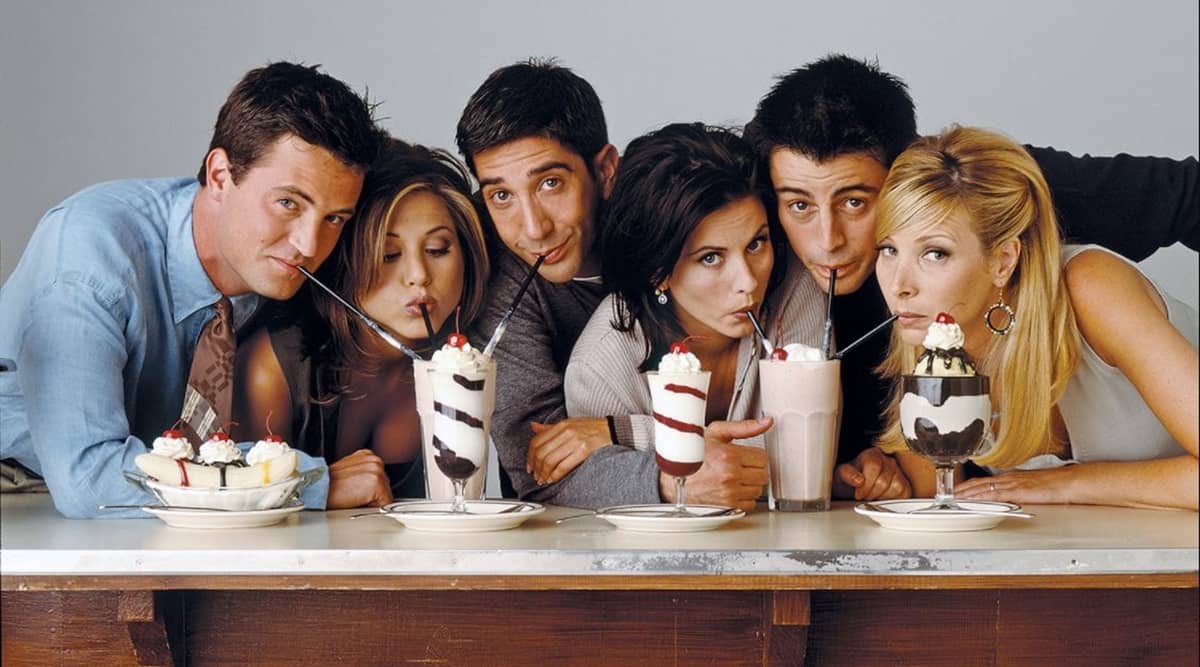 Here is everything you should know about Friends: The Reunion. (Photo: Warner Bros Television)

The Friends reunion special arrives later this month. The much-awaited episode, also called The One Where They Get Back Together, was earlier going to be released last year with the launch of HBO Max, but it could not be shot due to the advent of the Covid-19 pandemic.

Here’s everything to know about Friends: The Reunion:

Who is returning from the original series?

Who are the guest stars?

Who is behind it?

When and where will it come out?

Beyond a short teaser that just hypes up the episode, there are no details so far about how it is actually going to be. So we do not know what it will be like. We do know that it will be unscripted, so do not expect another day in the lives of our beloved characters. There will not be any progress to the story. We expect mostly conversation and reminiscences between the stars and the guests. But then, it is still a great chance to see Ross, Rachel, Monica, Chandler, Joey and Phoebe together, even if the actors are not in character.