Divyanka Tripathi's post on how she was woken up by mosquitoes at home left a fan offended. 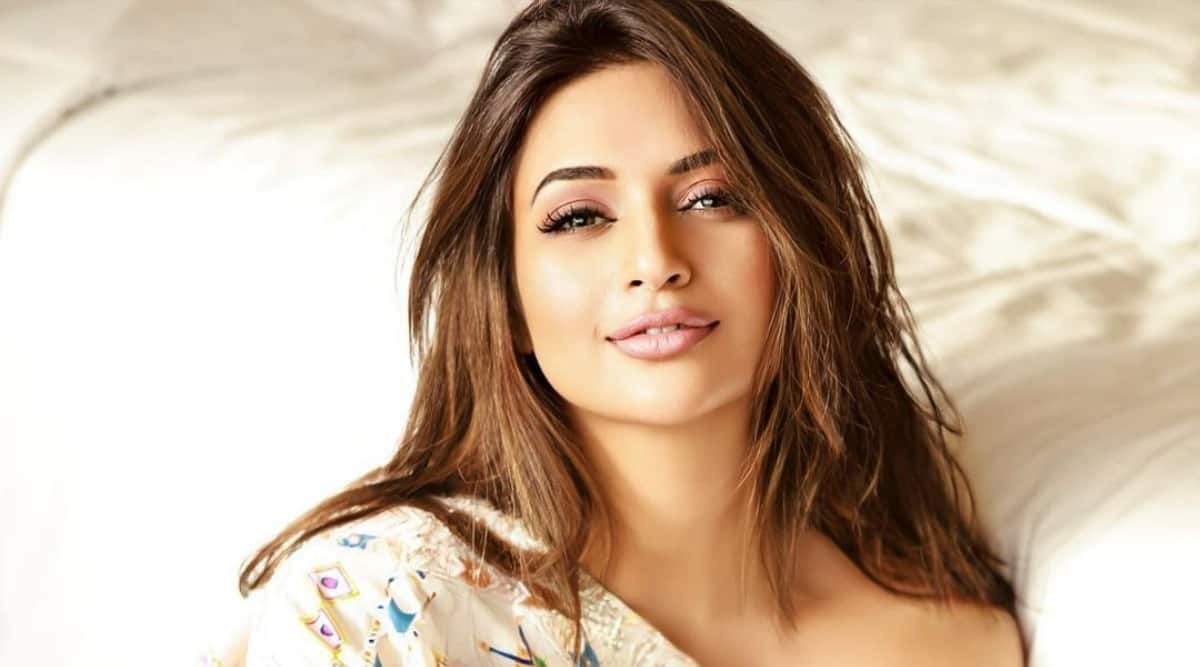 Divyanka Tripathi was called out for using the term 'Indian mosquitoes’ in her post. (Photo: Divyanka/Instagram)

Popular actor Divyanka Tripathi recently had to face the wrath of a social media user, who took offence to her using the term ‘Indian mosquitoes’. However, the actor’s reply has won over the internet.

Earlier in the day, Divyanka shared two photos of herself in the gym. In the caption, the actor mentioned how she had a sleepless night, thanks to mosquitoes. “Famous Indian Mosquitoes were my alarm clock today. Hope you all had a better night?! #GoodMorning,” she wrote with the pictures.

Fans and friends agreed that they too have been irritated with the rise in the number of insects. However, one of her followers did not take her words too kindly. While the social media user has deleted the comment now, Divyanka shared the screenshot of her conversation with the person. She said that more than the mosquitoes, it’s such shallow thinking that irritates her.

Also Read |Divyanka Tripathi celebrates her ‘trolling week’: ‘I thank them for giving me a perspective’

Not someone to take such statement lightly, Divyanka Tripathi replied, “I’m in India. These mosquitoes are in India. I’m a famous Indian. Those mosquitoes can be famous too. Why this bias between humans and insects? Tch tch! (Above caption was meant to be funny). If you are being serious, then on a serious note – Let’s become mature and real instead of being uber-sensitive Indians & let’s better call a spade a spade.”

Divyanka Tripathi shared the conversation on her Instagram story.

“Bharat mein, mere ghar ke baaju mein open naala hai aur yahan macchhar hain! Aur yeh sach hai! Amazon ke jungle mein bhi macchhar hain… Yeh boloon to kya Amazon waasiyon ko bura lagna chaiye? Come on chhoti chhoti baaton pe serious mat ho! Bade bade masle bhi hain hamare aas paas! (In India, outside my house there is a ditch and there are mosquitoes, which is a fact. The Amazon jungles also have mosquitoes and if I say so, will the residents there feel offended. Come on, stop being serious on such lame things. There are bigger issues to deal with),” she further wrote.

Sharing the screenshot on her Instagram story, the actor also wrote, “This person quickly deleted the comment…but I do get shocked by such delicate sensitivies! Macchhar se zyada aisi naazuk soch se pareshan hoon ab!”

On the work front, Divyanka Tripathi was last seen in Khatron Ke Khiladi 11, where she ended up as the runner-up. She recently also made her music video debut with Meet Brothers’ song “Babul Da Vehda“.