Former Bigg Boss contestant and popular television actor Dipika Kakar and her husband Shoaib Ibrahim penned beautiful notes for each other on their third wedding anniversary. 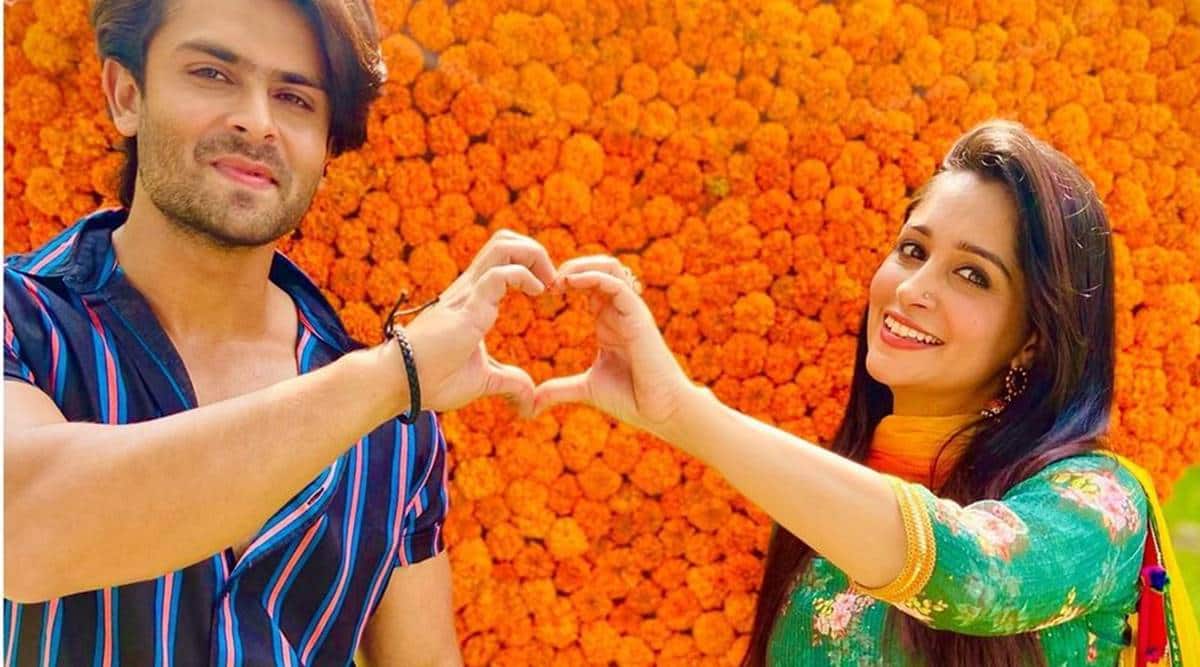 Dipika Kakar and Shoaib Ibrahim have never failed to awe their audience with their romantic posts. On Monday, they made their fans go weak in the knees with their adorable Instagram posts for each other on the occasion of their third wedding anniversary.

Shoaib took to Instagram and shared a romantic picture of himself with Dipika. Wishing her on their wedding anniversary, he wrote, “Love is not about how many days, months or years you have been together. Love is how much you love each other every single day. Almahmdulillah 3 yrs completed Inshallah endless to go.”

Dipika, on the other hand, expressed that life has only gotten better and beautiful each day.

She thanked Shoaib for choosing her and giving her a family that made the journey more beautiful.

She also flaunted her sister-in-law’s gift, a scarf that has “Shoaib Ki Dulhan” (Shoaib’s bride) written over it.

Shoaib and Dipika, who shared the screen space in Sasural Simar Ka, got married in 2018. The same year, Dipika participated in Bigg Boss 12 and emerged as the winner.

On the work front, Dipika and Shoaib recently featured in a single titled “Yaar Dua.” Dipika was last seen in Star Plus’ show Kahaan Hum Kahaan Tum. She also marked her Bollywood debut with JP Dutta’s Paltan, a 2018 release. Shoaib, on the other hand, featured in 2019 release Battalion 609. On television, he was last seen in Kumkum Bhagya.