Devoleena Bhattacharjee has taken up belly dancing and her ace moves have made her fans call her a 'dance queen'. 'Gopi bau's' new avatar has left her fans impressed. 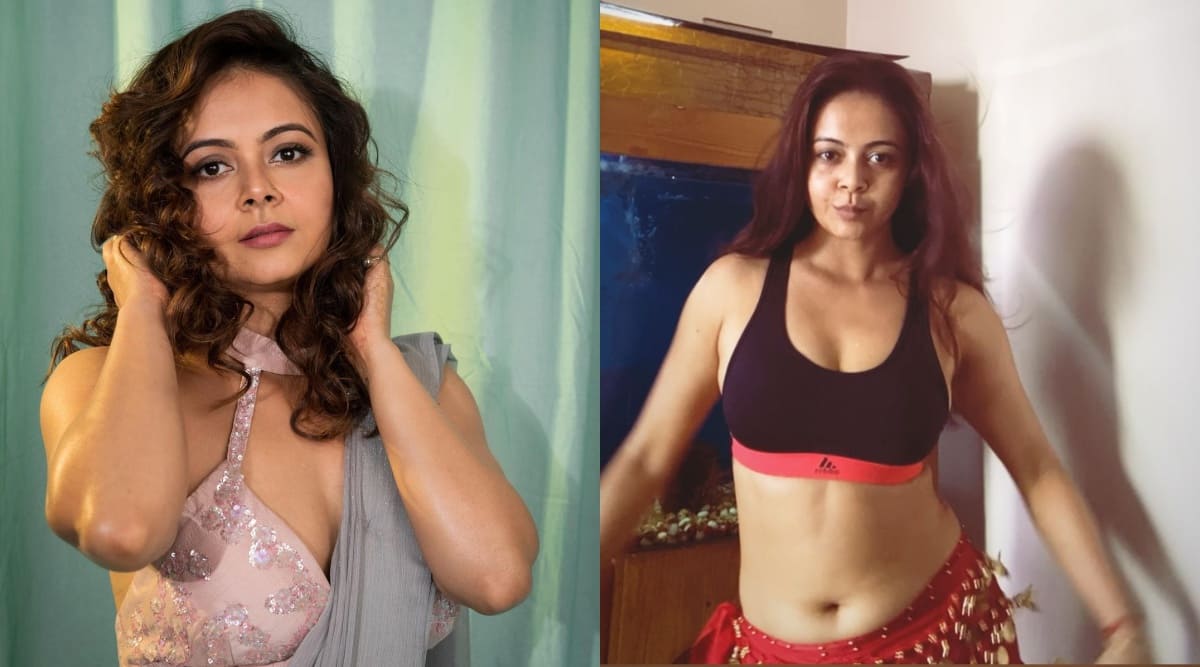 Saath Nibhaana Saathiya fame Devoleena Bhattacharjee aka Gopi Vahu has stunned her fans with her latest dance video. The TV actor has taken up belly dancing and her ace moves have made her fans call her a ‘dance queen’.

In an Instagram reel, Devoleena is seen dancing on a popular track on the photo-sharing app. Sharing the video, the actor revealed that she has been learning belly dance and soon she will post a full video of herself. She wrote, “Practice. Practice. Practice. ❣️In love with this dance form.I am not yet learnt properly to post a full dance. Still learning. But i am sure as soon as i finish my course will share with you all for sure.❤️😍Till then enjoy this…”

As soon as Devoleena shared the video, her fans showered her with appreciation and love. One of them commented, “Amazing devo dii 😍👏👏”. The another wrote, “Nice moves 🔥🔥”. One of them also addressed her by her onscreen character’s name and said, “Gopi bahu ye kya (What’s this Gopi bahu)?”

On social media, the TV star often shares her dance videos. She creates Instagram reels where she is seen dancing on hit Bollywood numbers. Check out some of her dance videos here:

Devoleena was last seen in the new season of Star Plus’s show Saath Nibhaana Saathiya. She also participated in the fourteenth season of Bigg Boss as a proxy of Eijaz Khan who had to leave the show due to prior work commitment.

The television star had also opened up about her marriage plans a few months back. She said she and her boyfriend, who is not from the entertainment industry, are planning to tie the knot in 2022.

PCMC to staffers: Get Covid-19 vaccine by July 20 or risk losing month’s salary