Bigg Boss 8: Love is in the air for Sonali Raut and Gautam Gulati

Bigg Boss 8 contestant Sonali Raut has been in the limelight for all sorts of reasons these days. 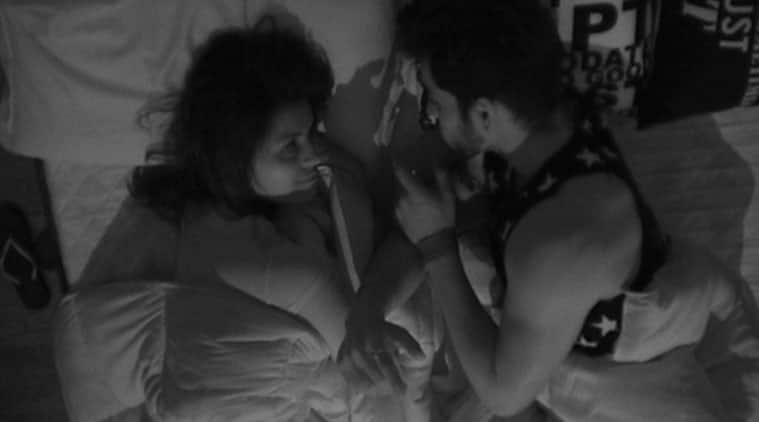 It remains to be seen where the love blossoms go.

Bigg Boss 8 contestant Sonali Raut has been in the limelight for all sorts of reasons these days. Be it her fight with fellow inmate Diandra Soares or her closeness with Upen Patel and Gautam Gulati, Sonali has experienced the highs and lows of the Bigg Boss house.

However, it seems that it is Sonali’s relationship with Gautam that is now flourishing as their quiet and intimate conversations can be witnessed in the house! Love definitely seems to be in the air!

In today’s episode, Sushant will be seen confronting Sonali as to why she is not going ahead with Gautam when he really likes her. Sonali, however, feels Gautam is a little shy and he is not willing to talk openly about their chemistry. She further would elaborate that she does not understand how to approach him about her feelings.

However later in the night, Sonali will seen talking to Gautam in front of Praneet in the living room area. Sonali deliberately starts speaking to Praneet while Gautam listens, stating that she is not able to speak to Gautam about anything as she doesn’t know what he is thinking, clearing hinting to Gautam that she is starting develop feelings towards him. 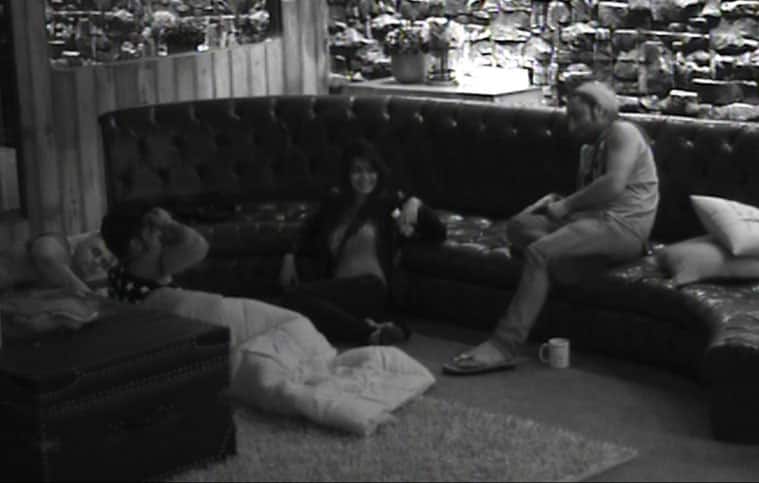 Gautam, however, pays heed to Praneet’s comment and says that he will try to do something about it. Sonali then stands up and walks away telling Gautam that she is waiting for him. Gautam asks her to leave and that he will join her in a while. As the lights turn off, Gautam and Sonali are seen spending quality time together and chatting up while sharing the same bed. Quite evidently, love has started to blossom between the two Bigg Boss inmates. It remains to be seen now, how it unfolds!