Saumya Tandon and banker Saurabh Devendra Singh have been dating each other for over a decade now. Saumya Tandon aka Anita Bhabhi of popular comedy show Bhabhiji Ghar Par Hain has apparently tied the knot with her long-term beau, Saurabh Devendra Singh in an intimate affair in Mumbai. Even after the wedding, the actor refuses to talk to the media or even confirm the news since Saumya doesn’t want her personal life to be a hot topic for people’s tittle-tattle.

While talking to Bombay Times, she said, “I have no comments. I don’t want my life to be a question-answer session for people. What I do in my personal life is not for people to know. The minute I open up about my personal life, it will have a snowball effect; the world will demand to know even the minutest details. I can’t let my private matters become a public spectacle”. 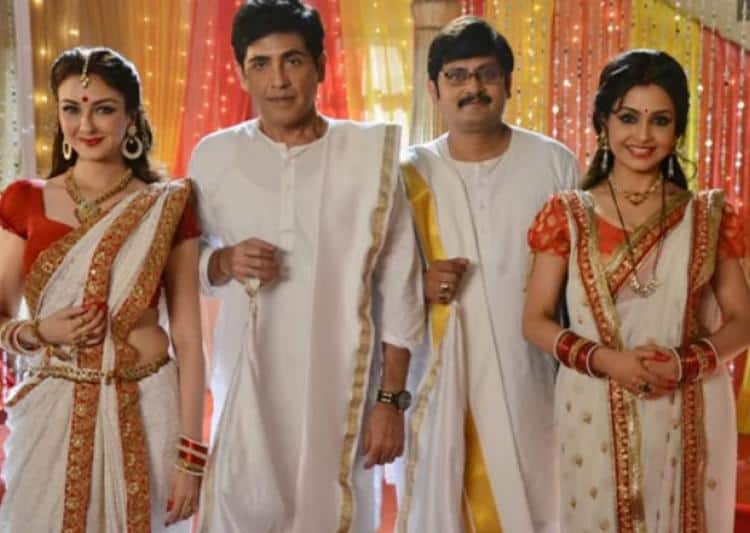 A still from the show Bhabhiji Ghar Par Hain.

Saumya and Saurabh have known each other since their college days and have been together for a decade now. According to media reports, it was Saurabh who pushed Saumya, an MBA degree holder, to pursue acting as her career. Saumya has earlier mentioned in an interview that Saurabh is her friend, her guiding light and her philosopher.

Saumya Tandon made her Bollywood debut in Imtiaz Ali’s Jab We Met. In the movie, she essayed the role of Kareena’s sister, Roop, whom Kareena vehemently wanted Shahid to get married to. 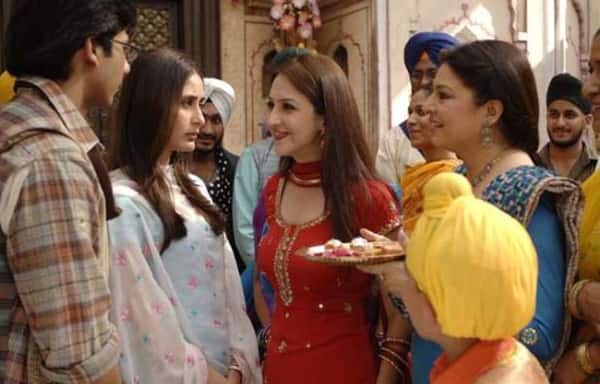 It looks like the Indian telly world is in a mood for celebrations. First, the news of Suyyash-Kishwer’s wedding broke, then Aman Verma announced his wedding date and before that, Shweta Tiwari welcomed a new member into her family, a baby boy.