Anagha Bhosale, who essayed the role of Nandini in Aupamaa, quit the show recently. Upon her exit, she said she wants to follow a spiritual journey and not deal with the hypocrisy of showbiz. 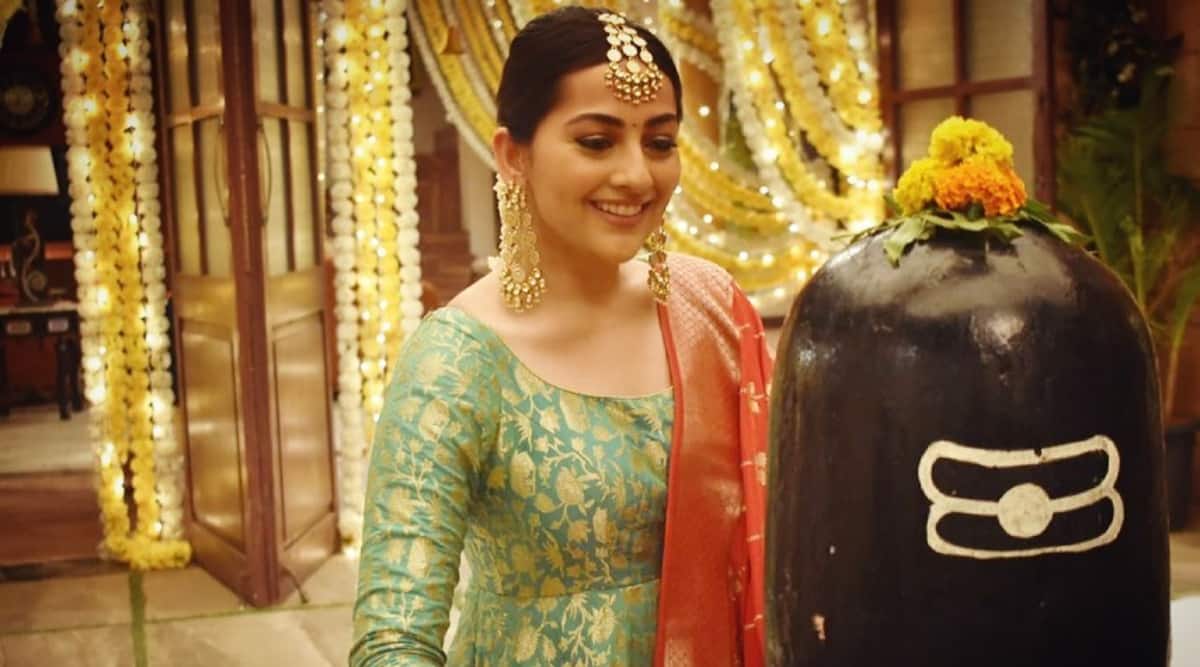 Television actor Anagha Bhosale aka Nandini of popular Star Plus’ show Anupamaa might soon bid adieu to showbiz. She feels this industry is full of hypocrisy, and there are things that an actor needs to do to survive here, but those things are against her thought process.

Anagha, who has recently quit Anupamaa, told Times of India that after she entered the showbiz world, she realised it is not what she expected it to be. According to her, there is “politics, unhealthy competition, the race to look good and reed-thin all the time” in the acting business. Anagha, being a spiritual being, said she cannot be what she is not and be a part of the industry that is “filled with hypocrisy”.

Now, the actor has returned to her hometown in Pune and plans to pursue a spiritual journey. However, Anagha is grateful for the love her character of Nandini in Anupama received. She will return if ever the producer of the show Rajan Shahi calls her back. But she will eventually “want to quit acting.”

Also read |As fans laud Bade Achhe Lagte Hain’s ‘sensitive man’ Ram, here’s what the showrunner has to say about the female gaze on TV
Don't Miss These Stories
Click here for more

Anagha played Samar’s love interest in Anupamaa. Instead of replacing her with another actor, the makers ended the track of the character in the show. Ever since her exit, Anagha has been getting requests from her fans to return to the show. Her recent social media post, where she is seen flaunting her new hair colour, has many commenting about how they miss her on the show. “We really miss you😢😢😢” wrote a fan. Another added, “Plzzzz show m jaldi se vapis aa jao . Missing #sanan”

Anupamaa airs on Star Plus from Monday to Saturday at 10 pm.

Pathya Ahaar: Know the ‘right diet for diabetes’, according to Ayurveda