Beanie Feldstein said she developed a friendship with Monica Lewinsky, meeting once in person just before the COVID-19 pandemic hit, and exchanging texts and videos. 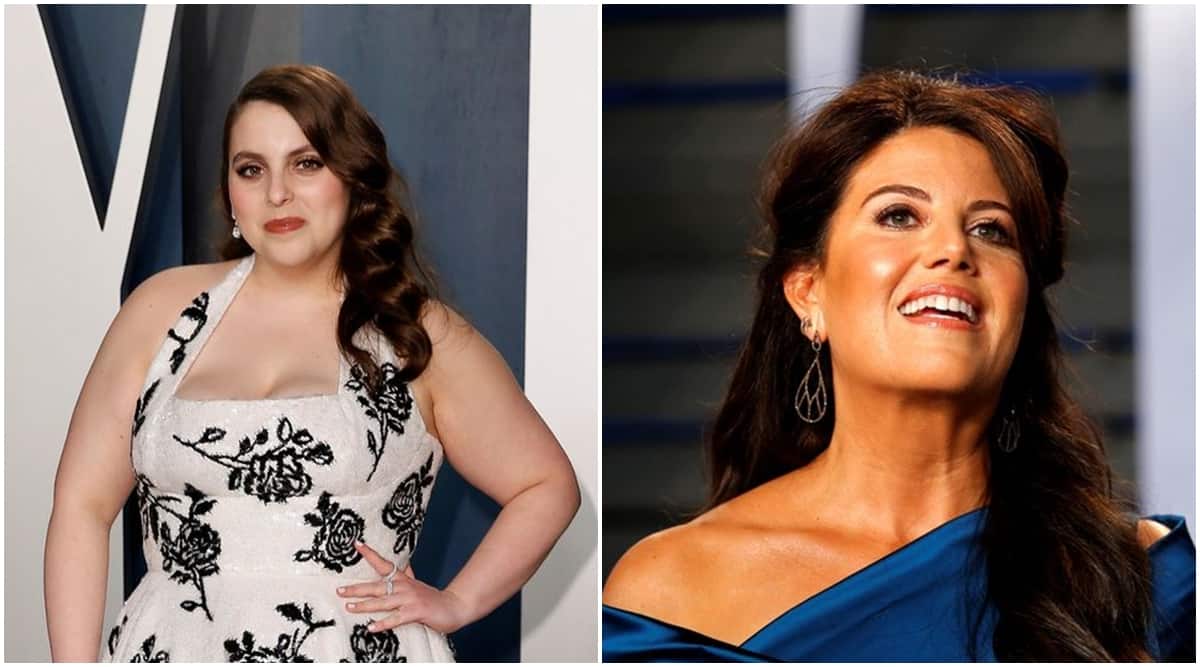 A television series debuting next month delves into the impeachment of former U.S. President Bill Clinton, and star Beanie Feldstein said she hopes it might “redeem” Monica Lewinsky in the eyes of some viewers.

Lewinsky had an unusual level of involvement in Impeachment: American Crime Story, producers said on Friday ahead of the September 7 premiere on Walt Disney Company’s FX network. She provided feedback on scripts and approved dialogue recited by Feldstein, the Booksmart star who plays the former intern.

Feldstein said she developed a friendship with Lewinsky, meeting once in person just before the COVID-19 pandemic hit, and exchanging texts and videos.

“She was incredibly giving, and I made it very clear to her when we started filming that I saw myself as her bodyguard,” Feldstein said at a Television Critics Association event.

The actress said she told Lewinsky: “I’m going to protect you. I have your back. I know your heart.”

Lewinsky began an affair with Clinton when she was 22. Clinton initially lied about the relationship before apologizing. He was impeached by the U.S. House of Representatives but acquitted by the Senate.

Feldstein said she was too young to have impressions from that time, but she has heard negative recollections and “it was deeply important to me to unravel that and redeem her.”

Lewinsky had become a punch line and had her appearance and actions criticized, producers said, but was unable to speak freely because of an agreement that provided her immunity from prosecution.

“Our culture sort of created a second Monica Lewinsky that doesn’t bear any relationship to the real person,” said writer Sarah Burgess.

The series also tells the story from the viewpoint of Lewinsky’s friend Linda Tripp, who secretly recorded their phone conversations, and Paula Jones, who accused Clinton of exposing himself in front of her when he was governor of Arkansas.

Impeachment is part of the Emmy-winning American Crime Story series that examined the O.J. Simpson murder trial and the killing of designer Gianni Versace. The creators explore crimes that “we are guilty of collectively as Americans,” executive producer Nina Jacobson said, “and I can’t think of a story that fits the bill any better than this one.”

“We are deeply implicated in the way we represented these women, treated these women,” she said. “We are as guilty as the rest of them in many respects, minus the tape recording.”