Akshay Kumar to ditch The Kapil Sharma Show for Bachchan Pandey promotions: Is it breach of trust or scheduling issues?

Reports suggest that Akshay Kumar is upset that a section from his appearance on The Kapil Sharma Show, which he had requested should be edited out, was leaked on social media. 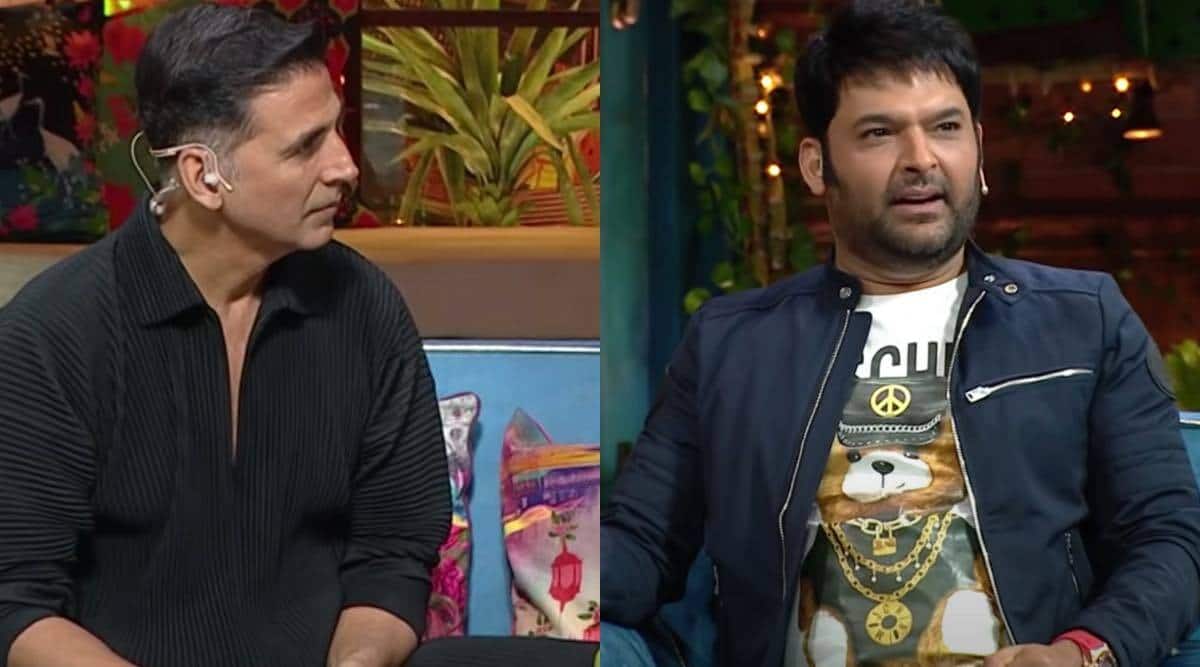 Akshay Kumar has been a loyal guest on The Kapil Sharma Show ever since its launch. With every film, the Bollywood star graces the show to promote his film, and given the chemistry he shares with Kapil, the episode eventually turns out to be a rib-tickler. However, it seems like their last outing together during Atrangi Re promotions has left Akshay Kumar fuming.

As per reports, the Bollywood star had requested that the section around his interview with PM Modi should be dropped from the show. While the question was not aired, it later leaked and went viral. Akshay has now reportedly refused to be on Kapil’s show to promote his film Bachchan Pandey.

The video had Kapil asking Akshay about an interview he did with a ‘famous personality’ where he asked whether he liked eating mangoes. He was supposedly referring to an old interview that Akshay Kumar did with PM Narendra Modi. As the actor challenges the comedian to name the person, he cheekily diverts the topic. While the said clip is missing from the episode, the same had gone viral on social media.

A Hindustan Times report states that Akshay Kumar had ‘apparently requested the channel to not air this portion as it made light of the PM’s office’.

“Akshay took all of Kapil’s jokes head-on but the dig on the PM interview seemed to mock the dignity of such a high office. So Akshay requested the channel to not air that question. It is a right of the guests to make such a request as the show is not live. The channel agreed, but the said scene was leaked on the internet soon after,” the source was quoted by the publication, adding, “It was a breach of trust on the part of someone in Kapil’s team, and Akshay sought a clarification before he appears on the show again.”

A source close to the show, however, told indianexpress.com that all is well between Kapil and Akshay, and it’s only the issue of ‘time’. “The schedule of Bachchan Pandey and the shoot of The Kapil Sharma Show is not matching. The team has been working tirelessly to build a bank as Kapil has a prior shoot commitment towards the end of the month. This is the reason they might not be on the show. However, they are still working on the dates,” the source mentioned. Given Bachchan Pandey’s release has time (March 18), both the teams are trying to figure out if they can zero upon a common date.