Aditya Narayan said since he was at top of his game, it was the apt time to quit hosting. After hosting 12 reality shows, Aditya had last year announced that he will give up the job of a television host. 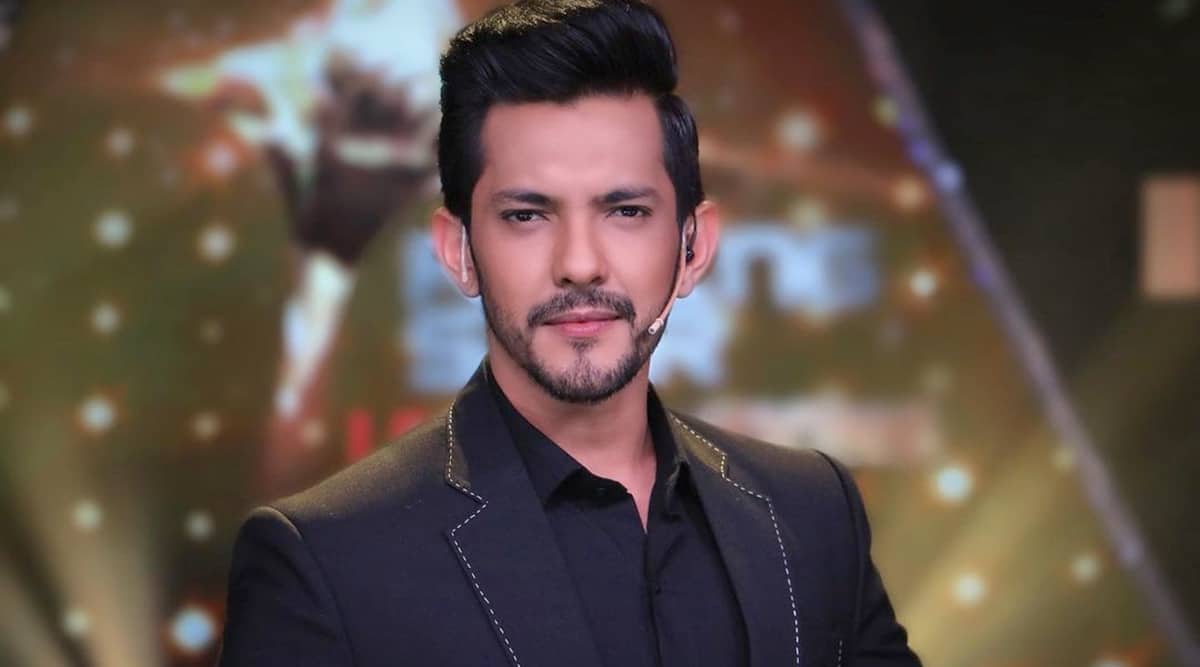 On Wednesday, Aditya Narayan hosted an AMA session where he elaborated on his decision to quit hosting shows. Aditya said that he will not be seen as a host on Indian television because he plans to work on his singing and fitness levels

During the session, a user asked Aditya why he “will not host any programs from next year.” In his reply, the singer-host said that he wished to give more time to his newborn daughter and wife. “I want to make more time for Twisha, Shweta and family. Hosting doesn’t excite me/challenge me the way that it used to. I want to upgrade my singing/dancing/fitness skills. My fitness took a major hit after testing positive twice for Covid and continuing to shoot/train/do concerts after minimal rest.”

Aditya Narayan further added that since he was at top of his game, it was the apt time to quit hosting. Aditya has so far hosted reality shows like Sa Re Ga Ma Pa, X Factor India, Entertainment Ki Raat, Rising Star 3, Kitchen Champion and Indian Idol. In 2021, after hosting 12 reality shows, Aditya had announced that 2022 will be his last year as a television host.

“I am at the top of my game. Have hosted every music reality show across all channels in the past 4 years. It’s best to leave when you’re at the top. Channels won’t pay me any more than what they’re paying me right now. Only A+ league actors or producers make more money,” he said.

Aditya Narayan and wife Shweta Agarwal welcomed a baby girl last month. The couple tied the knot in December 2020 after dating for almost a decade. During an episode of Indian Idol 12, Aditya had revealed how it was ‘love at first sight’ for him when he saw Shweta on the sets of Shaapit.