Abhishek Verma on his comeback to Yeh Hai Mohabbatein: My prayers finally got answered

In an exclusive chat with indianexpress.com, actor Abhishek Verma shares his excitement over his return to Star Plus show Yeh Hai Mohabbatein. 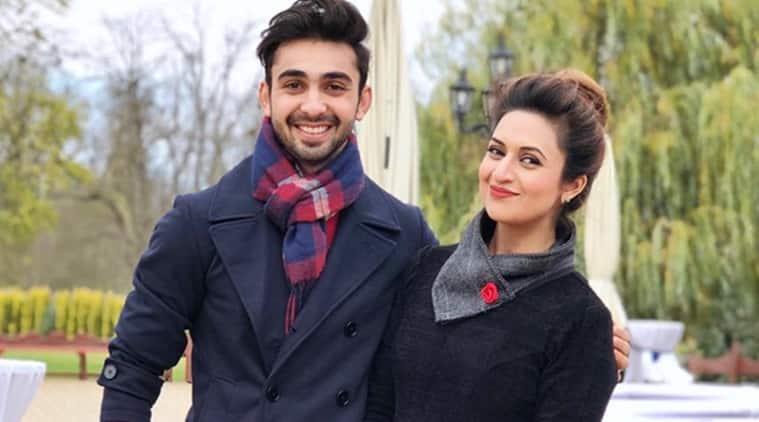 Abhishek Verma is all set to make a comeback in Yeh Hai Mobabbatein. The young actor previously played Raman and Ishita’s (Karan Patel and Divyanka Tripathi) son Aditya in the daily. As part of the dramatic plot, his character was killed by Ishita. Abhishek will now play Yug, a salesman, who will be mistaken for Adi by the family.

In an exclusive chat with indianexpress.com, Abhishek shared his excitement over his return to the daily. He said, “To tell you honestly, I am over the moon. Sometime back, I had met Sandiip Sikcand sir (creative head) and told him to get me back in the show. He said there was no scope at the moment but assured me that he might give me another show. And then out of the blue, he called me and said I will be back on YHM. I couldn’t believe my ears. I was dying to be back. I can’t thank the creative team enough for making me part of the family once again.”

Sharing the experience of going back to the sets, the actor said, “I felt like I had never been away. The cast has always been warm and welcomed me with open arms. What was more touching for me is the way the crew greeted me. They were so excited to have me back. I was really overwhelmed seeing their excitement.”

While he spoke about his comeback, we asked Abhishek whether he was disappointed when his character was killed in the serial. “Of course, I was heartbroken. I didn’t know what had happened. It was so sudden. I was distraught when I shot the last scene. But I think the joy of returning is stronger than the pain of leaving. So for now, I am looking at the positives and excited to be back on screen,” he shared.

Giving out details about his new character Yug, Abhishek said, “He is a very positive guy who is really close to his family and friends. He is a happy-go-lucky person who believes in being positive in every situation. Yug is a hardworking guy. He might not have the finances but he lives a fulfilled life. Adi and Yug are very different characters. So it is a challenge for me to play it convincingly. Fans already relate to me as Adi so it will be double the effort to make Yug memorable.”

Thanking his fans for the love and support, Abhishek said, “When I shared the new promo of the show, they were so excited. I haven’t received so many likes on any of my post (laughs). My prayers got answered with this development. But I also feel it was the good wishes of my fans that did the trick.”