Aishwarya Rai Bachchan expressed her gratitude after Ponniyin Selvan witnessed a successful weekend at the box office. She was accompanied by daughter Aaradhya at a special screening of the film. 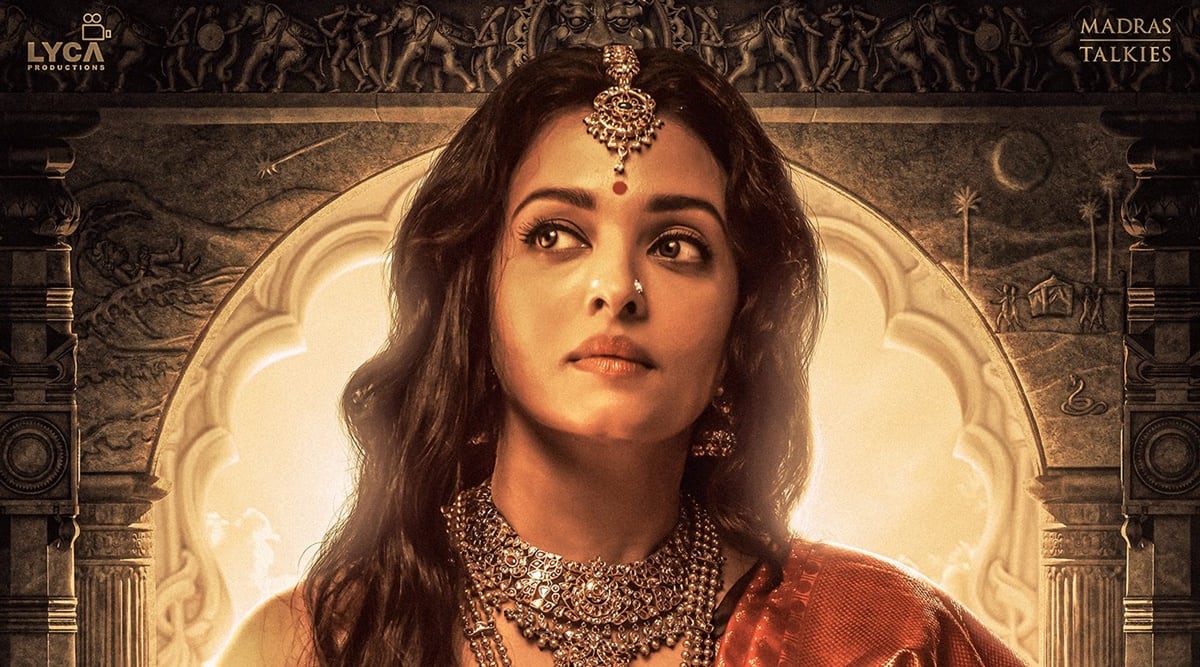 The Ponniyin Selvan cast has received much love and adulation from fans and paparazzi. An overwhelmed Aishwarya Rai Bachchan expressed her gratitude as the film crossed Rs 200 crore worldwide in just three days. In a new video shared by a theatre chain, the actor, with daughter Aaradhya Bachchan by her side is seen exiting the theatre after the screening of the film. She thanks the paparazzi and the audience for the film’s success as co-star Vikram led her towards the fans. She folded her hands and blew kisses amid hoots and cheers. She is later seen driving away in the car, waving at fans. In another part of the clip, Trisha, exits the theatre amid much cheer, while fans throng the lanes to get a glimpse of her. Earlier, Karthi had penned an emotional note, thanking the cast and crew for crafting such a visual spectacle.

The film, based on Kalki’s works,  had a bumper opening at the box office, earning over Rs 200 crore worldwide. The film, directed by Mani Ratnam, is edging towards the Rs 100 crore club domestically and the current collection stands at around Rs 69 crore. The numbers are expected to increase further during the festive season.

The historical drama, which is divided into two parts, is a fictionalised tale set in the Chola kingdoms. Aishwarya plays the role of Queen Nandini, while Vikram essays the role of Aditya Karikalan. Jayam Ravi plays the role of Rajaraja Chola I, and Karthi is Vanthiyathevan, the warrior prince of Vaanar Clan. The story revolves around the Cholas and their determination to win against the advancing Rashtrakuta army, amongst other threats.

The second part will release in 2023. Interestingly, both the parts were shot in 150 days—a fact that had earlier left SS Rajamouli, the director of the Baahubali films, rather shocked. However, while Ponniyin Selvan has endured comparisons to RRR and Baahubali ever since its announcement, Mani Ratnam had always maintained that it will be starkly different altogether. At the audio launch of Ponniyin Selvan 1, Ratnam said, “Subhashakran (producer of Ponniyins Selvan) asked me if it would be like Baahubali. I said no it won’t be. He later asked if it would be like Padmaavat. I said no. Then he asked how else will it be. I said I am planning to make like what Amarar Kalki had written.”