Shalini Ajith Kumar, Ajith Kumar's wife and former actor, recently made her Instagram debut by sharing images of herself with her star husband. 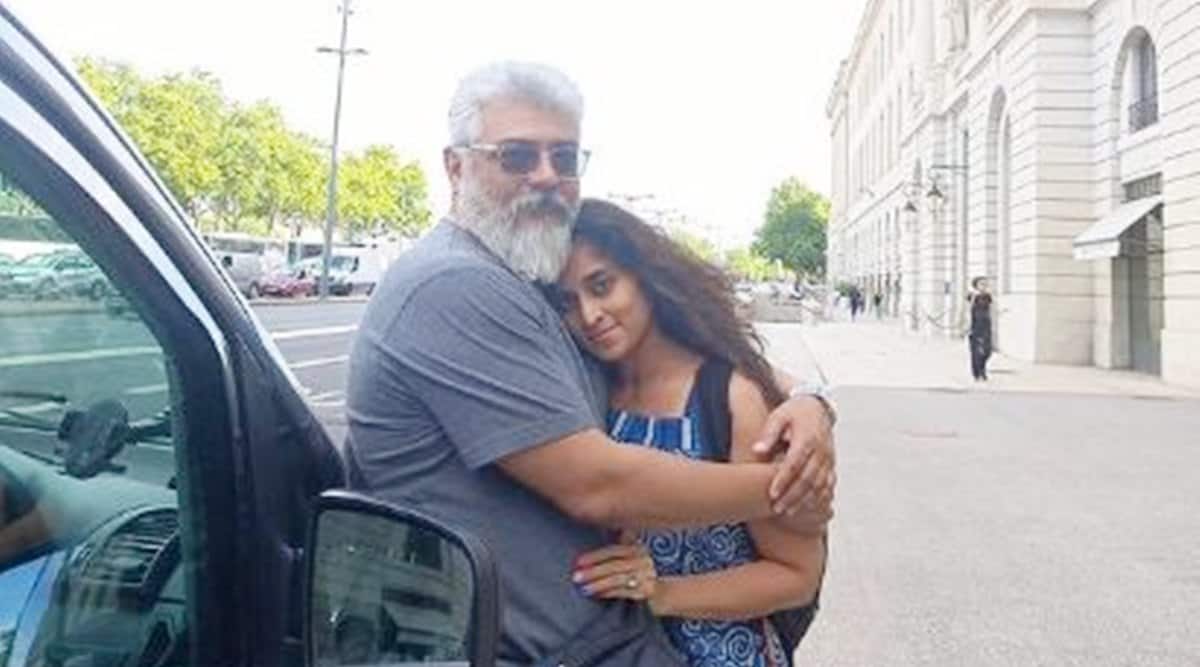 Superstar Thala Ajith Kumar‘s wife and former actor Shalini Ajith Kumar has joined social media platform Instagram. While her account has not been verified yet, Shalini has already amassed an impressive 100K followers on her account at the time of writing this. This gives fans a window into the life of Ajith who is quite private and even doesn’t promote his films.

Shalini has posted only two posts, and both of them feature her with her partner Ajith. In one photo, the two are seen posing more intimately in a foreign location, while in another, the pair is positioned more formally. Fans rushed to drop comments underneath the posts. One user wrote, “Welcome to Instagram/social media” along with a heart emoji, as another person commented, “Evergreen couple.” Yet another mentioned, “The beauty and the beast.”

Ajith and Shalini tied the knot in 2000, post which she quit showbiz. Shalini was also formerly known as ‘Baby Shalini’ and was regarded as one of the most successful child artists in Malayalam cinema. She later became one of the leading actresses of Tamil cinema in the 80s.

Shalini and Ajith have two children from their over two decade long marriage — Anoushka and Aadvik. Meanwhile, on the work front, Ajith is looking forward to the release of Thunivu during Pongal next year. He was last seen in the actioner Valimai, which was bankrolled by Boney Kapoor in collaboration with Zee Studios. The film was one of the most anticipated movies of Ajith’s career. It garnered mixed reviews from critics and the audiences alike.