Ponniyin Selvan: 1 is already showing signs of emerging as the biggest hit of Mani Ratnam's career in the last 20 years. The film of the master storyteller that really set the box office on fire was Alai Payuthey, which came out in 2000. 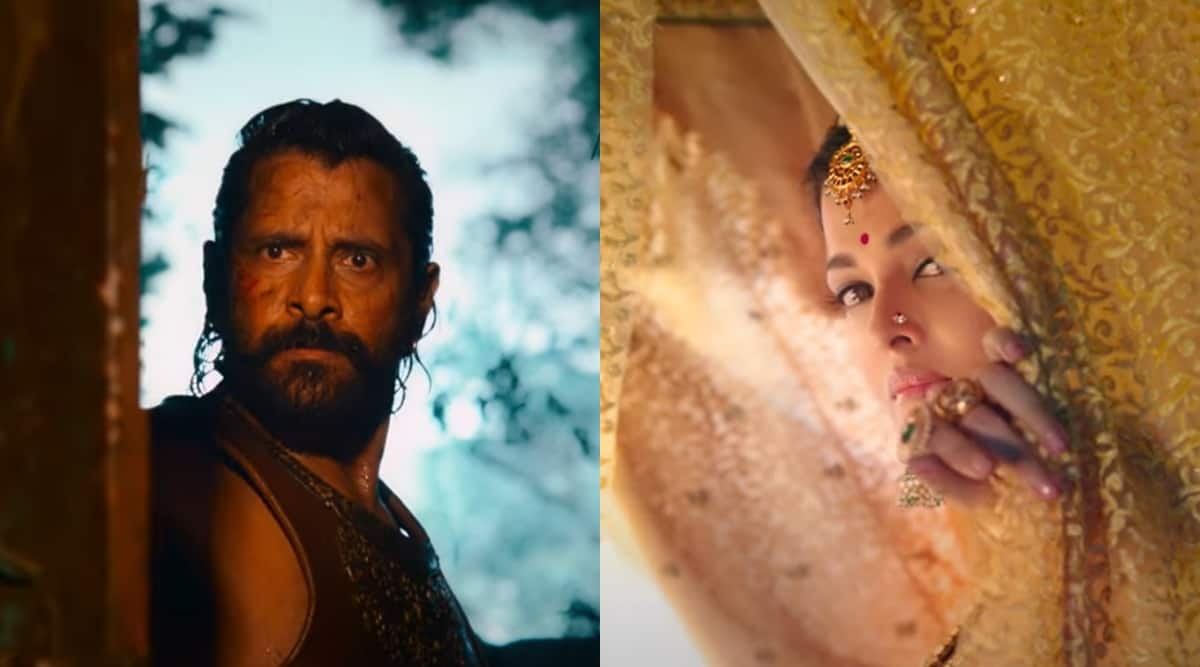 Ponniyin Selvan: I has generated an unprecedented demand for tickets, something that has happened for a Mani Ratnam movie after a very long time. So much so that the distributors and exhibitors compare the interest that the film is generating to that witnessed by Baahubali 2. The trade is hoping that this film will bring in the family audiences in big numbers.

“People who have read the book, who have not gone to a theatre in a long time, would want to watch this film on the big screen. I know a 75-year-old person and the last film he watched in the theatre was Baahubali 2; now, he wants to come to cinemas to watch this film. The crowd we are going to see is going to have a lot of family audience and senior citizens. This is not the crowd we saw for Vikram or KGF 2. If the movie is a good watch, it might break the record of Vikram in Tamil Nadu,” said Rakesh Gowthaman, who manages Chennai’s popular twin-screen Vettri Theatres.

Rakesh’s observation points to a developing trend on social media where many have requested the main cinema chains to put senior-citizen-friendly measures in place for PS: 1. “All theatre owners please be senior citizens friendly. Grannies who have not been to theatres for years will be coming to watch #PonniyinSelvan1. My mom who has not been to the theatre in last 40 years is visiting,” wrote a Twitter user, earning a reply from Tamil superstar Vikram.

“Thank you Hari for that lil note of love & concern.. a lot of sons & daughters will be bringing their proud moms & dads to watch their glorious history on the big screen.. my mother will be coming too,” Vikram, who has played the role of Chola king Aditha Karikalan, said.

Thank you Hari for that lil note of love & concern.. a lot of sons & daughters will be bringing their proud moms & dads to watch their glorious history on the big screen.. my mother will be coming too.

PS:1 is already showing signs of emerging as the first biggest hit of Mani Ratnam’s career in the last 20 years. The film of the master storyteller that really set the box office on fire was Alai Payuthey, which came out in 2000. But, even though that film did not have a huge opening, it grew on the strength of positive reviews. The director’s last film Chekka Chivantha Vaanam, which was also a multi-starrer, didn’t get a big opening.

“For Chekka Chivantha Vaanam the rush was there for just one day. For PS: 1, not just the opening day, but even the weekend shows are going full. As per my knowledge, one should go back to the Bombay days to see such an opening for a Mani Ratnam film. Even OK Kanmani did well only in the urban areas. It was an average film. CCV ran just for a week and was overshadowed by other new releases,” recalled Rakesh. He said the first show of PS:1 on his main screen will begin as early as 5 am. “Nobody expected it to be this big. The demand for tickets is not something a typical Mani Ratnam film would get. It’s like Baahubali,” he added.

The film theatres in Tamil Nadu will remove older releases to accommodate PS: 1 and Dhanush’s Naane Varuvean from this week. Naane Varuvean marks Dhanush’s reunion with his brother Selvaraghavan, who has also acted in this film besides directing it. Apart from releasing a couple of teasers and posters, the makers of this film haven’t done much to promote it. “Naane Varuvean is releasing one day before (PS:1) and it has that advantage. If the film is good, it will sustain during the weekend. It all depends on the kind of talk it creates,” said film producer G. Dhananjayan.

The majority of the screens will start showing PS:1 starting Friday and impacting the screen count of Naane Varuvean. The trade expects that PS:1’s opening day collection will be around Rs 25 crore in Tamil Nadu alone. The film’s global box office is expected to be around Rs 70 crore. If the predictions come true, the first-three day worldwide collection of this film will be upwards of Rs 150 crore.

Not just in Tamil Nadu, the film has also captured the attention of movie patrons in all the neighbouring states. Despite releasing on a non-holiday, most of the shows in Bengaluru are already sold out. The advance booking is also solid for the opening day in Kerala. In the Telugu states, the film’s opening and lifetime collection are expected to be way better than Kamal Haasan’s Vikram, where it reportedly earned Rs 25 crore at the box office.

PS: 1 is also expected to break the collection records of Vikram in Tamil Nadu. Vikram’s gross collection in the state is pegged at Rs 120 crore upwards.

PS: 1 will face competition in the Hindi belt from Vikram Vedha, which stars Hrithik Roshan and Saif Ali Khan in the lead role. It’s said that the movie may open to Rs 2 crore in box office receipts in the north Indian circuit. Even in that case, it’s still a good start for an original Tamil film. If it generates good word of mouth, the film may perform better.