Not a dull moment in Master: Malavika Mohanan

Malavika Mohanan talks about working with Vijay, Lokesh Kanagaraj and how Master has something for everyone. 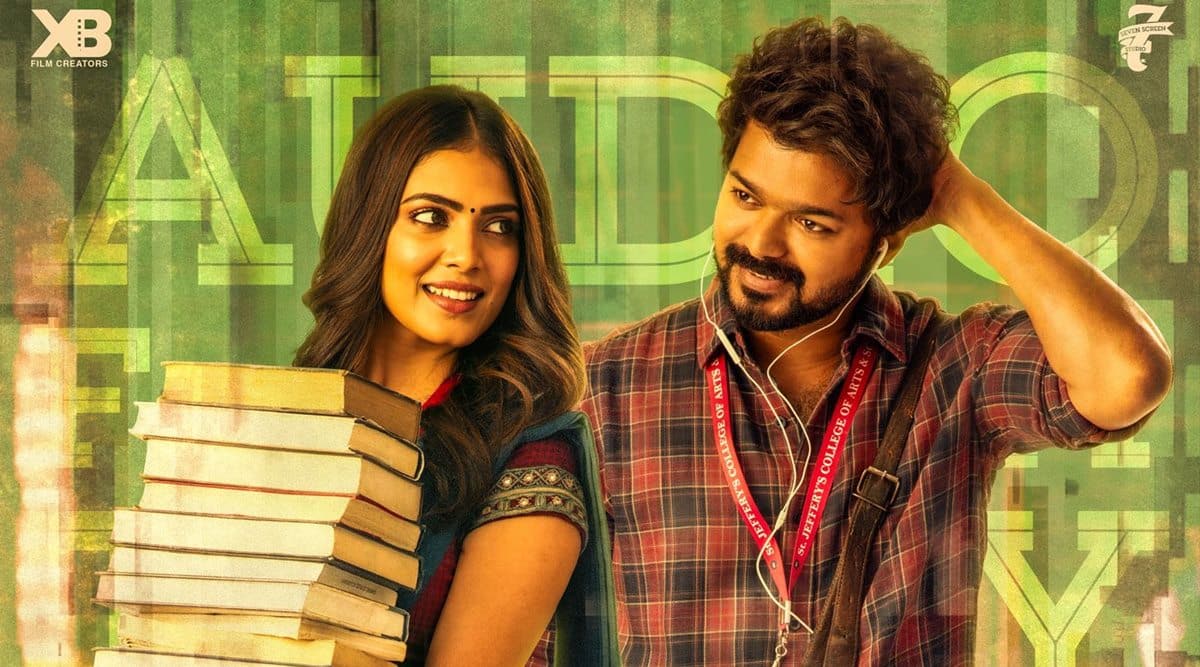 Master will release in theatres on January 13.

Malavika Mohanan believes that her upcoming film Master is going to be a turning point in her career. Not only because Master marks her first lead role in a Tamil movie, but also because of her co-star ‘Thalapathy’ Vijay and the demi-god status he enjoys.

“I got the first-hand experience of how big a star he (Vijay) is while working on this movie. I got to see how much he’s loved and admired by people. I received so much love and support because I was part of a Thalapathy Vijay film. That’s when I realised that he’s an icon,” she noted.

Malavika Mohanan was impressed with Vijay’s punctuality and had to always be on her toes to keep up with him. “The one thing I really admire about Vijay is, how extremely disciplined he is. He is so on time always. Sometimes when I am running late, I would be praying, ‘Please, let Vijay sir be late’, so that I get more time to get ready. But, he’s always on time. If 7 am is the shot, he will be on set at 6:55 am,” she said.

But it wasn’t all work and no play on the sets of Master. “It was like a picnic,” Malavika said.

Master has been made by a very young team led by director Lokesh Kanagaraj. “I had the most fun working on Master. We had so much masti just being on the sets as the team was so young. It was like a college project, where we were having a lot of fun, creatively engaged, and making something we love at the same time. When I think about it now from a different perspective, I am calling a Rs 100 crore film a college project. So that’s very rare, right?” she shared.

Talking about Lokesh’s work, Malavika credited him for redefining the idea of mainstream Tamil movies. “His (Lokesh’s) idea of a mainstream film is so different. For example, Master doesn’t have a typical romantic groovy dance number involving me and Vijay sir,” she revealed.

That said, Malavika Mohanan also underlined that Lokesh Kanagaraj has been considerate about meeting the expectations of Vijay’s core fan base. “As Lokesh puts it, Master is 50 per cent his movie and 50 per cent a ‘Thalapthy Vijay’ movie. When you go to watch a Vijay film in a theatre, you are going for the experience, right? It is not about just watching a story. It is also about whistling and celebrating with a bunch of friends,” she explained.

Besides Malavika, the campus-based action drama boasts of an all-star supporting cast, including Vijay Sethupathi. “The film has fast-paced action sequences, romance, drama and it is so tastefully done. It has something in it for everyone. There is not a dull moment in Master,” she said.

Master will release in theatres on January 13.