After Appatha, Santhosh Narayanan and Vadivelu have teamed up for another peppy number, titled Panakkaran. 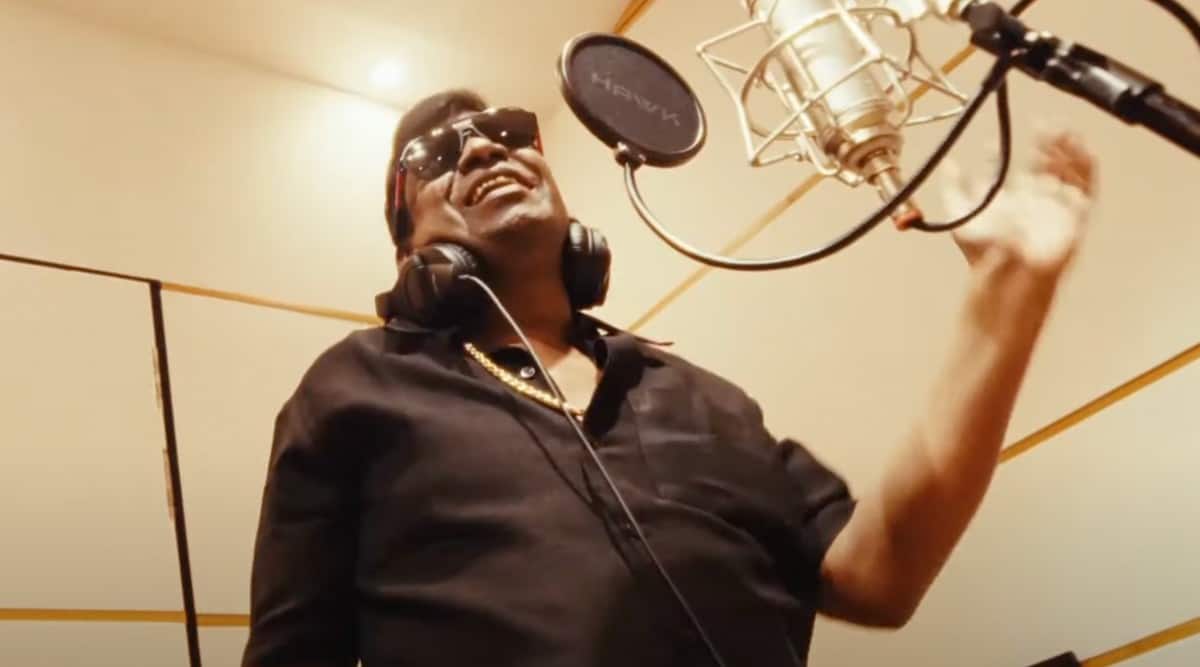 Vadivelu is making up for all the lost time when he wasn’t doing many films. The Tamil comedy actor, who is a pop cultural phenomenon, is making a comeback with the film Naai Sekar Returns. The first single of the film, Appatha, sung by the actor, was released two weeks ago and became an instant hit. In about eleven days, the song has raked in over 11 million views on YouTube. Now, the makers have released the second single, Panakkaran.

Like Appatha, Panakkaran is also sung by the actor himself. The second single is a “kuththu” number, and lyricist Vivek has brought a Simtaangaran vibe (from Vijay’s Sarkar) to it with his colloquial wordplay. More than the song, the behind-the-scene visuals in the song are good enough to put a smile on one’s face as the veteran actor is seen having a gala time with Santhosh Narayanan as they record the song.

Naai Sekar Returns is a spin-off of Vadivelu’s character from the film Thalai Nagaram, where he played the role of a pretentious gangster, who is, in fact, a coward. Sekar hails from a village and comes to Chennai with the hopes of becoming an actor and eventually marries actor Trisha. However, the situation forces him to become a wannabe gangster.

Vadivelu was last seen in Vijay’s Mersal in a supporting role. After Naai Sekar Returns, the renowned Tamil star will return to screens in Mari Selvaraj’s Maamanan, which has Udhayanidhi Stalin and Fahadh Faasil in lead roles.