Lucky to work with Madhavan during this phase of his career: Maara director Dhilip Kumar

Maara director Dhilip Kumar talks about writing an adaptation and collaborating with Madhavan. 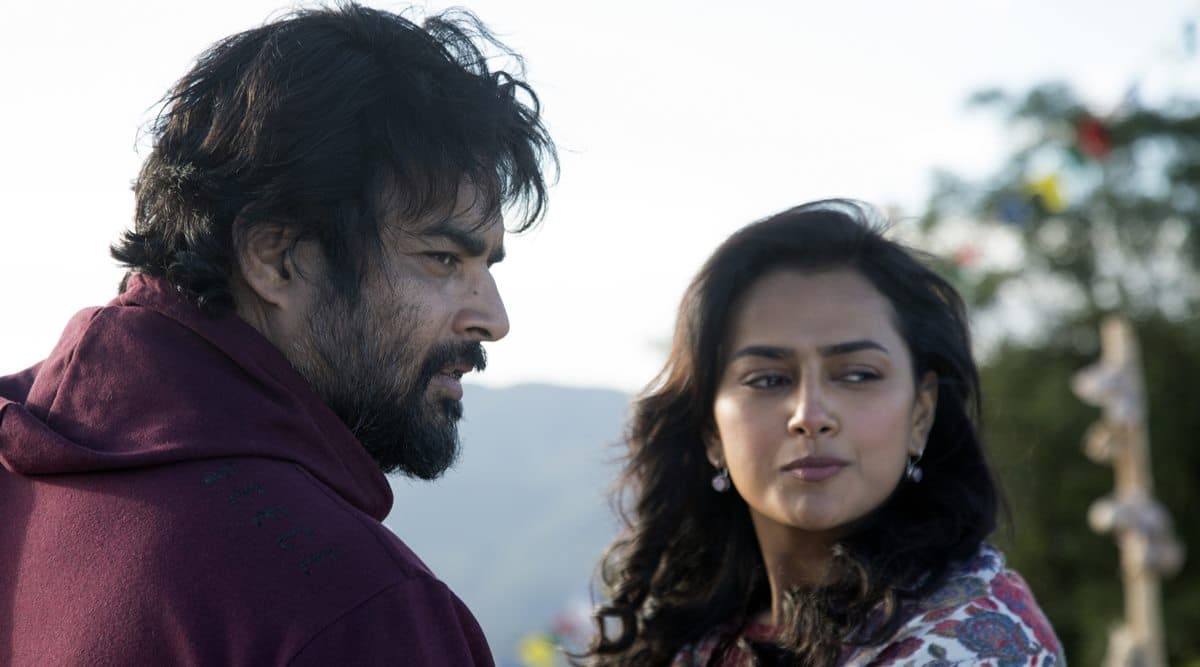 Director Dhilip Kumar had his reservations when he was roped in to write the script for Maara, the Tamil remake of Malayalam hit Charlie. “I belong to the tribe that is cynical about remakes,” Dhilip told indianexpress.com.

He added that even if one is not a fan of remakes, there is still a sense of joy when they get to do it. “So now, you have to do one, what would you do (differently)? What all would you retain? And then it becomes the journey of its own,” he said. And so, he started to carve his own journey for Maara.

Luckily for him, neither Madhavan nor producers Prateek Chakravorty and Shruti Nallappa were fans of remakes. They wanted him to break Charlie to its bare bones, pick a thread from its core and build on it. They were aiming for an adaptation, not a remake.

“For Madhavan, it is not the first adaptation. He has done a beautiful adaptation before called Anbe Sivam. It is (based on) Planes, Trains and Automobiles. He was also looking at an adaptation rather than a remake. That kind of gave us a direction,” Dhilip Kumar added.

Dhilip recalled the beautiful vibe that he experienced while watching Charlie and was very mindful about not attempting to recreate the same with Maara. “When we changed the plot, the movie had a different mood. And so, we did not need to recreate the same vibe,” he said. While Charlie is a slice-of-life movie, Dhilip calls Maara a musical romance film.

Dhilip also thanks his stars for having had the opportunity to work with Madhavan. He shared, “Since I came in as a writer, there was a lot of understanding between Madhavan and me. We weren’t discussing his acting style or my treatment of the film. When we were writing, we were speaking like writers.”

“Later, when I also took up the directing job, it just felt an extension of the same discussion. He was just out of Rocketry, which is his debut as a director. So he shared a lot of insight while writing this film. I am very lucky that I could work with him during this phase of his career. There was a lot to learn from him,” Dhilip Kumar recalled.

Delhi HC to hear academicians in case against open-access sites