Gouri Kishan’s statement assumes significance as it comes after complaints of sexual harassment were made against a teacher of a popular private school in Chennai. 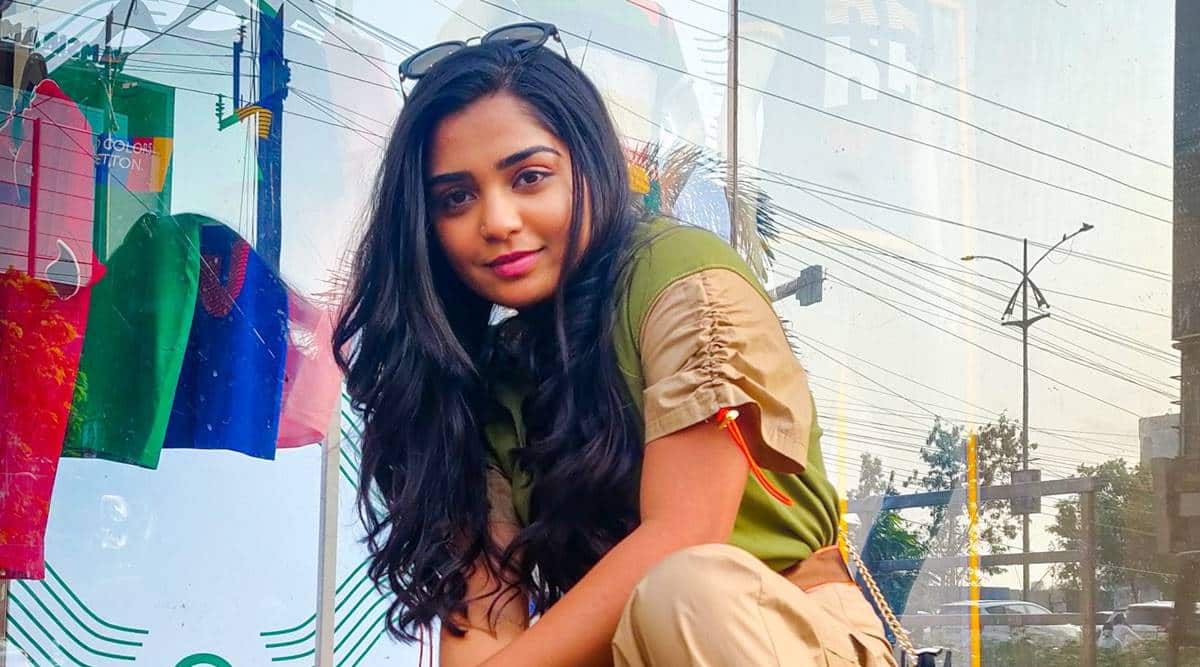 Actor Gouri Kishan has recalled the traumatic experiences that she endured during her school days. In a lengthy post, she also encouraged others to speak up about the abuses they face as students in order to empower the movement to make schools a safer place.

“Revisiting memories are thought to be nostalgic, but not so much when it’s about childhood trauma. In the formative years that we spend in school, it pains me to think of the number of students like myself who have been put through so much agony! Schools are supposed to be a nurturing ground for a student, not a place you fear of being labelled and branded for your worth. In light of the recent expose on PSBB for harassment and misconduct, I’d like to put forward that my schooling in Hindu Senior Secondary, Adyar was hugely problematic too! After speaking to several of my schoolmates about the same, we’ve all come to a collective realisation that there was a great deal of ingrained normalising that had taken place in the school environment. Slut shaming, Casteism, Bullying, Body Shaming, Character Assassination Objectification, baseless accusations thrown at students, consequentially having a profound impact on a child’s self-esteem. Most of us from HSSS, myself included, have faced all of the above, first hand,” Gouri said in her statement.

The actor’s statement assumes significance as it comes after complaints of sexual harassment were made against a teacher of a popular private school in Chennai.

This is with respect to the issues being brought to light in school environments which seem highly toxic and problematic!

It needs to change, NOW.

Gouri Kishan hoped that openly discussing the prevailing toxic environment in schools would usher in a much-needed cultural shift. She further said, “I don’t wish to take names of teachers who caused the emotional mayhem, but it certainly does not discount the fact that I wish to see a serious shift in culture. The environment in school was toxic as hell, and my heart goes out to each and every person who faced similar trauma – hearing personal accounts of PSBB, CV, has been distressing, to say the least.”

The private school in question has been accused of having turned a blind eye to the sexual misconduct of the teacher, who has been arrested after being charged under various sections of the POCSO Act.

“Having recalled this unpleasantness has been traumatic but a huge burden off my chest. Now I wish, more of you come out with your personal accounts in order to take this up with the school administration formally, so that we can at least hope that the forthcoming batches don’t face similar abuse! (sic),” the Karnan actor concluded.

Singer Alisha Chinai revisits ‘Kajra Re’ on 16 years of Bunty Aur Babli: ‘It sounded like an angel singing for Aishwarya Rai’