Kamal Haasan recently travelled to the US to launch his fashion brand, House of Khaddar. The event took place last week in Chicago. 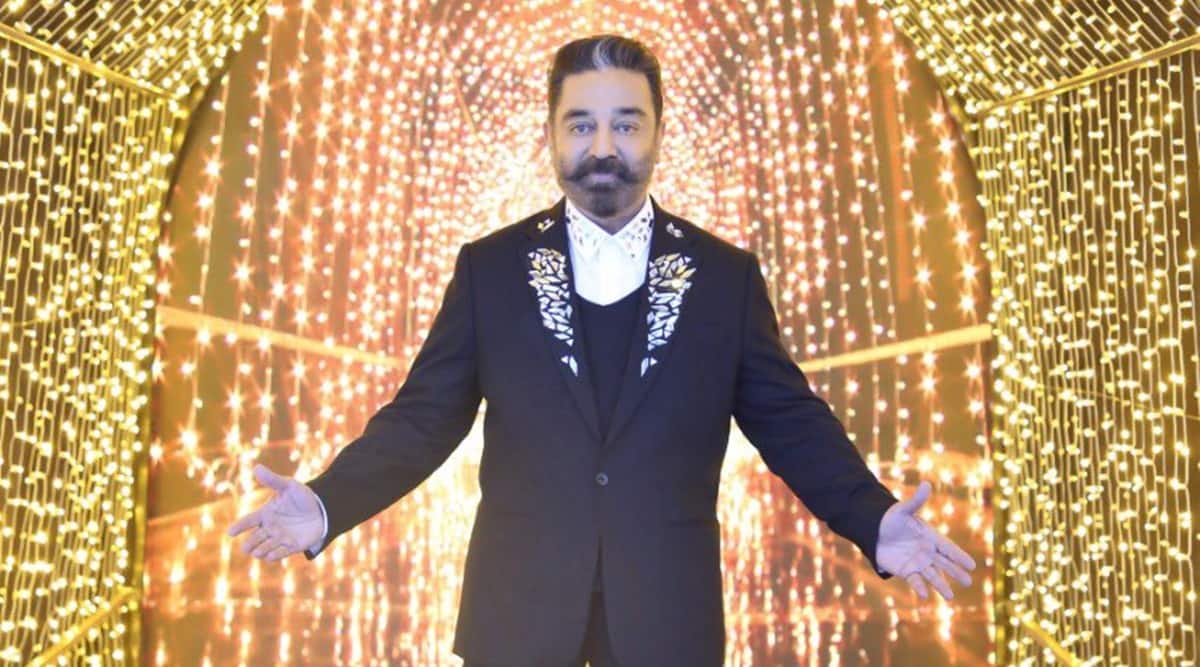 Actor-filmmaker Kamal Haasan on Monday announced that he has tested positive for Covid-19.

“After I returned from my America trip, I had symptoms of light coughing. When tested, it was confirmed that I have Covid-19. I have isolated myself at a hospital. Let’s all understand that the pandemic is not over yet and behave accordingly. Stay safe,” he wrote on his Twitter page.

A statement issued by Sri Ramachandra Medical Centre read, “Sri Kamal Haasan is admitted in SRMC for the complaints of lower respiratory tract infection and fever. He was tested COVID positive. He is on medical management and his condition is stable”.

The 67-year-old actor recently travelled to the US to launch his fashion brand, House of Khaddar. The event took place last week in Chicago.

After returning to India, Kamal Haasan also returned to the sets of Bigg Boss Tamil to host the weekend episodes. During the weekend episodes, Kamal showed no sign of sickness as he engaged with contestants in the house and the audience in the studio with a lot of enthusiasm.

Kamal, who turned a year older on November 7, has already been vaccinated against Covid-19.

It is the first time that Kamal Haasan has contracted the virus since its outbreak in India.

Before contracting the virus, Kamal was busy shooting for his upcoming film Vikram, which is written and directed by Lokesh Kanagaraj. Besides playing the lead role, he is also bankrolling it. The film also stars Fahadh Faasil and Vijay Sethupathi.