Kamal Haasan admitted to Chennai hospital, to be ‘discharged in a day or two’

Kamal Haasan is expected to be discharged from Sri Ramachandra Medical Centre hospital in a day or two. 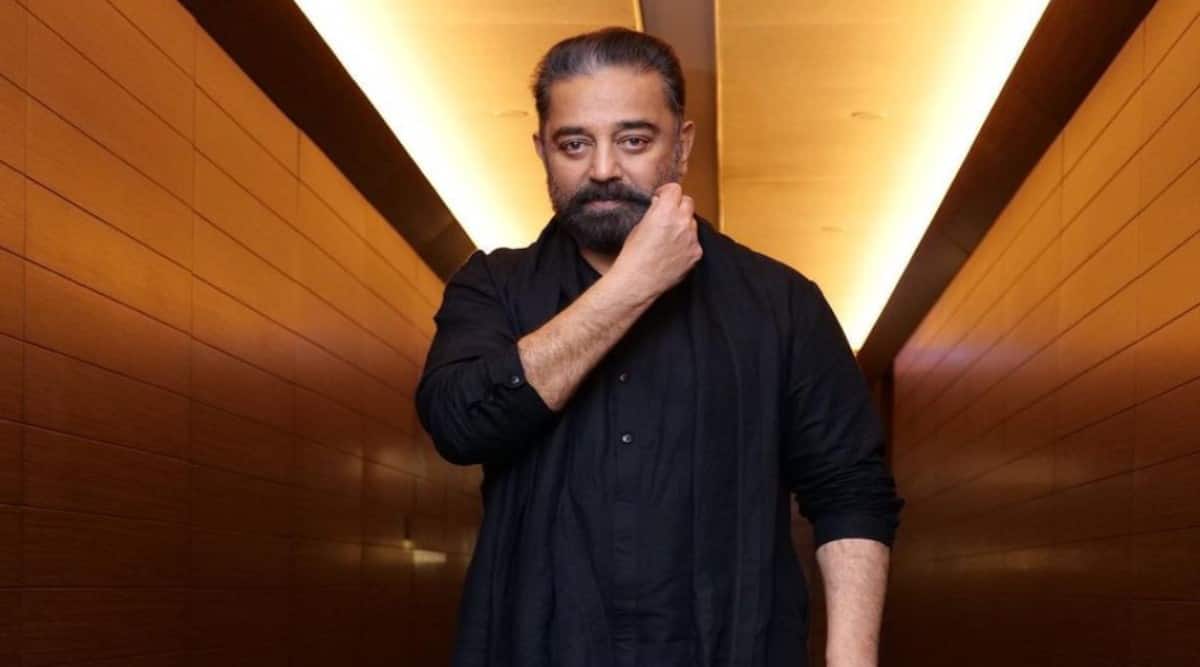 Actor-filmmaker Kamal Haasan has been admitted to Sri Ramachandra Medical Centre (SMRC) hospital in Porur, Chennai, after complaining of uneasiness and fever. Kamal, who was in Hyderabad a few days ago, is expected to be “discharged in a day or two.”

A statement issued by the hospital read, “Sri Kamal Haasan was admitted on 23.11.2022 with mild fever, cough & cold. He is recovering well and will be discharged in a day or two.”

Kamal Haasan has currently got his hands full with Shankar’s Indian 2, the reality show Bigg Boss Tamil, as well as his political duties. Indian 2 has been mired in several controversies owing to the legal battles between Shankar and Lyca Productions, as well as an on-set accident that halted filming for a prolonged period of time. The production of the film resumed earlier this year.

Haasan had recently visited his frequent collaborator, director K Vishwanath at his residence in Hyderabad. The star had taken to Instagram to post a picture of himself taking the blessings of Viswanath. “Met the master #k.viswanath sir at his home.Lots of nostalgia and respect!!,” he captioned the photo. They have worked together in several films like Kuruthipunal, Mahanadhi and Uttama Villain.

Recently, Kamal Haasan announced a collaboration with director Mani Ratnam. The duo had last worked together on the 1987 film Nayakan. Talking about the movie, Kamal Haasan had said in a statement, “I was equally excited 35 years before when I was about to start work with Mr. Mani Ratnam. Collaborating with a similar mindset is stimulating. This stimulation includes Mr. Rahman as well. Eagerly looking forward to present this venture with Mr. Udhayanidhi Stalin.”

Haasan was last seen in the hit film Vikram, with Fahadh Faasil and Vijay Sethupathi.