Happy Birthday Kamal Haasan: His comeback that no one saw coming

As Kamal Haasan turns 68 today, here's a look at the comeback of all time in Tamil cinema, the blockbuster Vikram. 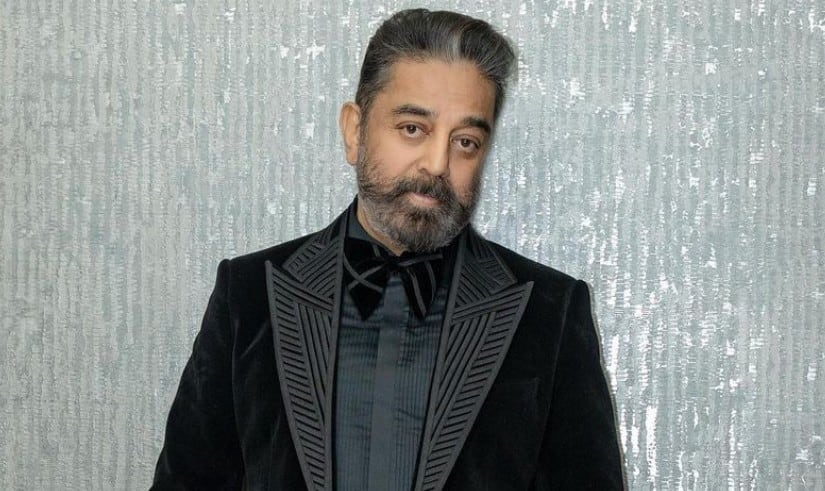 Back in 2018, if someone had said that Kamal Haasan would deliver a blockbuster that would break all the box office records of the likes of Vijay and Ajith, people would have laughed. Because it was the year when the multifaceted actor announced his political debut with Makkal Needhi Maiam. Many felt that it brought an end of sorts to a prolific and unparalleled career. It felt like a loss. Looking back, it is all funny. Here’s Kamal Haasan in 2022, celebrating his 68th birthday with the industry’s biggest hit — scratch it, one of India’s biggest hits ever, Vikram.

Many criticised Kamal for taking up politics as he ran out of luck in cinema, which was backed by his consistent box office failures. The actor-filmmaker didn’t have a hit after Vishwaroopam in 2013. After the controversial box office hit, Kamal let 2014 go without a release. He compensated for the dry year with three releases– Uttama Villain, Paapanasam, and Thoongavanam– in 2015, the year which also marked the beginning of his rough patch.

Uttama Villain is one of those films from Kamal which would become a hit long after its release, joining the likes of Hey Ram, Guna, Kuruthi Punal, and Anbe Sivam. Recently, there was a special show of Anbe Sivam in Chennai, which saw a good footfall that the film didn’t have when it was first released in 2003. A fan, who had seen the film 13 times, remarked, “This phenomenon is not new to us. The film was called a snoozefest when it was released. Now, did you notice nobody took out the mobile during the screening? This keeps happening to him (Kamal). It happened with Hey Ram, now with Anbe Sivam.”

On the other hand, one might argue Papanasam was a hit. Jeethu Joseph directed Kamal Haasan in the Tamil version of Drishayam, which was a success at the box office. Yet, the success of Papanasam (2015) didn’t matter. One, it was a remake, and two, it was seen more as a staying-afloat attempt rather than a comeback of a superstar. Eventually, 2015’s Diwali release Thoongavanam and its box office debacle announced that there was indeed a problem with the graph of Kamal. It was followed by Vishwaroopam 2 –a film that looked like the remains of an abandoned building — in 2018, which sealed the deal. Naturally, when Kamal announced his political entry the same year, the criticism that he is jumping ship held water.

Meanwhile, Kamal Haasan also moved on to the small screen with Bigg Boss Tamil, which was termed as a step down for the star (but the move turned out to be a vital factor in the success of Vikram as he stayed relevant despite not having a release for four years). Then came Vikram.

When it was said that Lokesh Kanagaraj was teaming up with Kamal Haasan for a film, though it piqued interest, there was also a sense of cynicism about whether the director will have a free rein in calling the shots or would it become one of those films that were ghost-directed by the actor himself. But when the film came out, all such debates were put to rest.

One also has to note that Vikram is not one of those films which was deemed a blockbuster on the very first day. It took time to understand the phenomenon it was turning out to be. The film continued its dream run even after its OTT debut, which was unprecedented in Tamil cinema. It has earned more than Rs 420 crore, and the film is currently one of the top five all-time box office hits in Tamil cinema. Kamal Haasan rose again. It was like Kamal repeating his dialogue from Vettaiyaadu Villaiyaadu, “Chinna pasagnala, yaartada vilaiyaadreenga (Little kiddos, who do you think you are playing with)?”

Twitter now asks some fired workers to please come back