Annathae, helmed by director Siva, and touted to be an action entertainer, is slated for a Deepavali release on November 4. 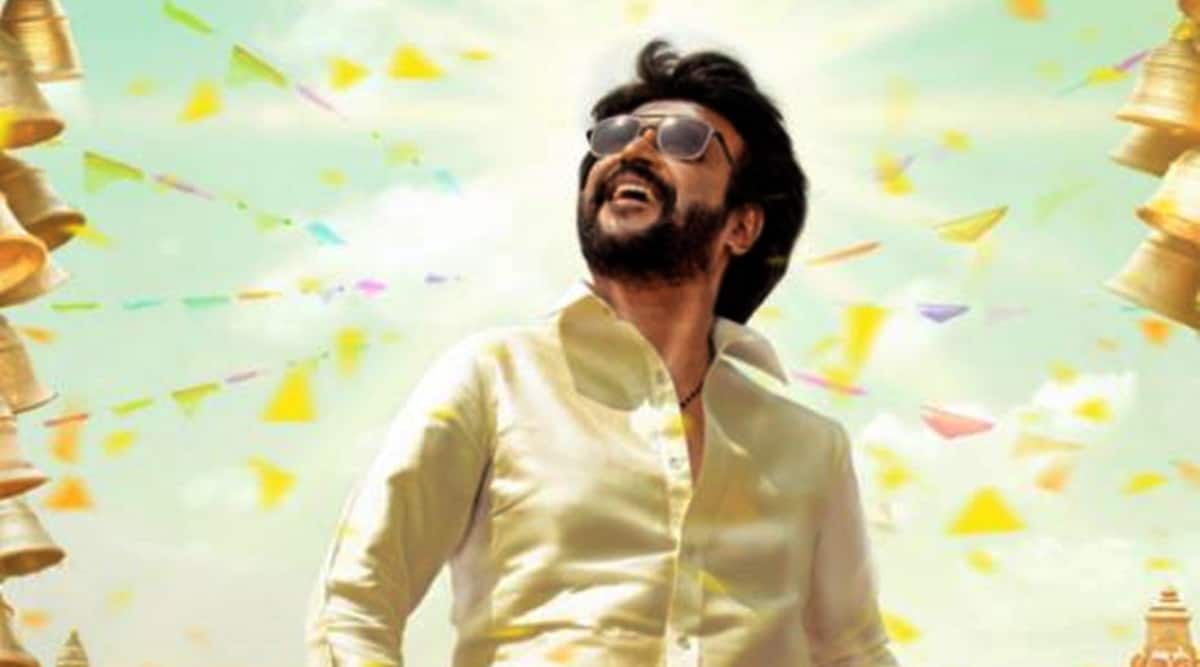 Some people have been filmed sprinkling goat blood on the superstar's poster. (Photo: Sun Pictures/Twitter)

A purported act by the fans of actor Rajinikanth, where they sprinkled the blood of a goat on the first look poster of the superstar’s upcoming flick Annathae on Tuesday earned a sharp rebuke from the star’s side, calling it ‘obnoxious.’

V M Sudhakar, Administrator of the All India Rajinikanth Rasikar Mandram (Fans Club) and considered close to the top star, strongly condemned the incident and said it was “regrettable.”

A video doing the rounds in social media purportedly showed some persons, believed to be fans of Rajinikanth, slaying a goat and sprinkling its blood on the first look poster of the film, with the incident drawing widespread condemnation for its sheer brutality.

In Tamil Nadu, it is usual for fans of top stars such as Rajinikanth to pour milk on cutouts of their favourite heroes, called ‘Palabishekam’, something done in temples for Gods, but such an incident was unheard of. Referring to the viral video, Sudhakar said in a statement that “this is not only regrettable, but also strongly condemnable.”

“We request that nobody should be involved in such obnoxious acts,” he urged.

Annathae, helmed by director Siva, and touted to be an action entertainer, is slated for a Deepavali release on November 4.