Director Bala and Muthumalar get divorced after 18 years of marriage

Filmmaker Bala and Muthumalar got married in Madurai in 2004 and have a daughter together. 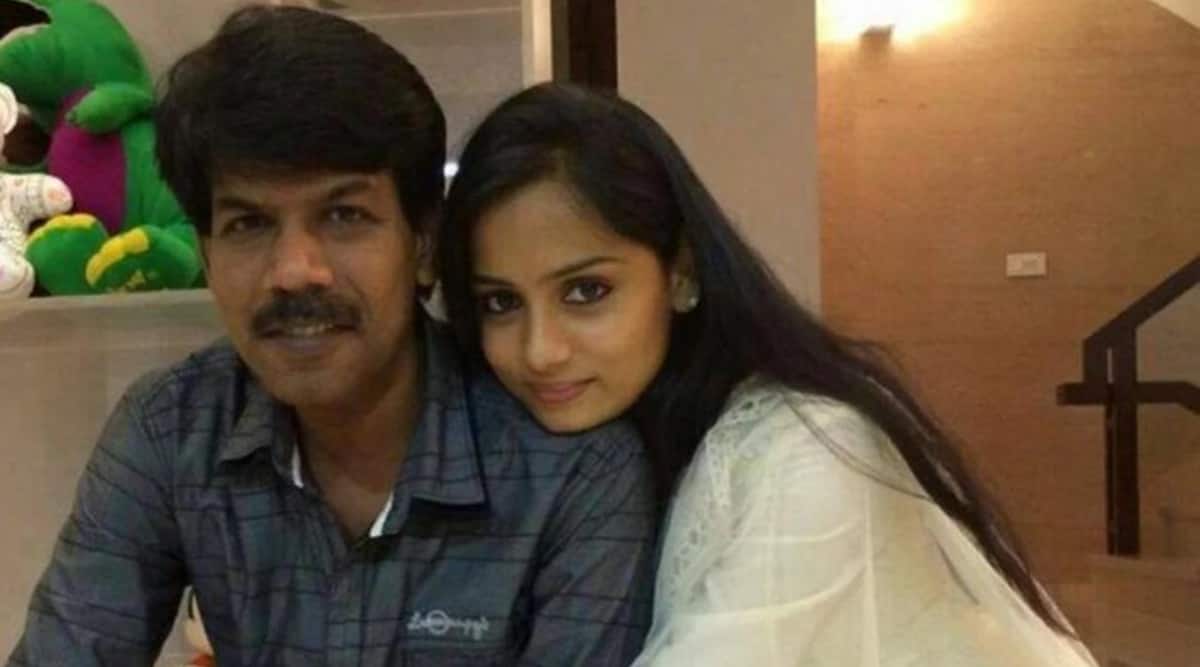 Director Bala and Muthumalar were married for 18 years. (Photo: Twitter/Chrissuccess)

Filmmaker Bala and Muthumalar have got divorced. The couple had reportedly filed for divorce petition by mutual consent in a family court in Chennai. Divorce was granted on March 5.

Neither Bala nor Muthumalar have released a statement to the media yet. According to reports, this separation was a long time in the making. Bala and Muthumalar reportedly separated four years ago.

Bala and Muthumalar got married in Madurai in 2004 and have a daughter together.

On the work front, Bala’s last directorial was Varmaa, which was supposed to mark the screen debut of Vikram’s son Dhruv. Tamil remake of Arjun Reddy, the film never released as the producer was not happy with the director’s final output. The producer later shot the whole movie with a new cast that didn’t include Dhruv and had a different director at the helm. The film was renamed Adithya Varma.

Bala is now in the process of preparing to shoot his next movie with Suriya. The project will mark the reunion of the duo after a gap of over two decades. The last film of the duo was Pithamagan, which became a landmark film in Suriya’s career and cemented his position as an up-and-coming star in Tamil cinema. The filmmakers haven’t shared more details about the remaining cast and crew yet.

The young and the responsive