Annaatthe song Marudhaani: Rajinikanth has a blast with Keerthy Suresh, Khushbu and Meena in this upbeat number

Composed by D Imman, Marudhaani is written by Mani Amuthavan. It is jointly rendered by Nakash Aziz, Anthony Daasan and Vandana Srinivasan. 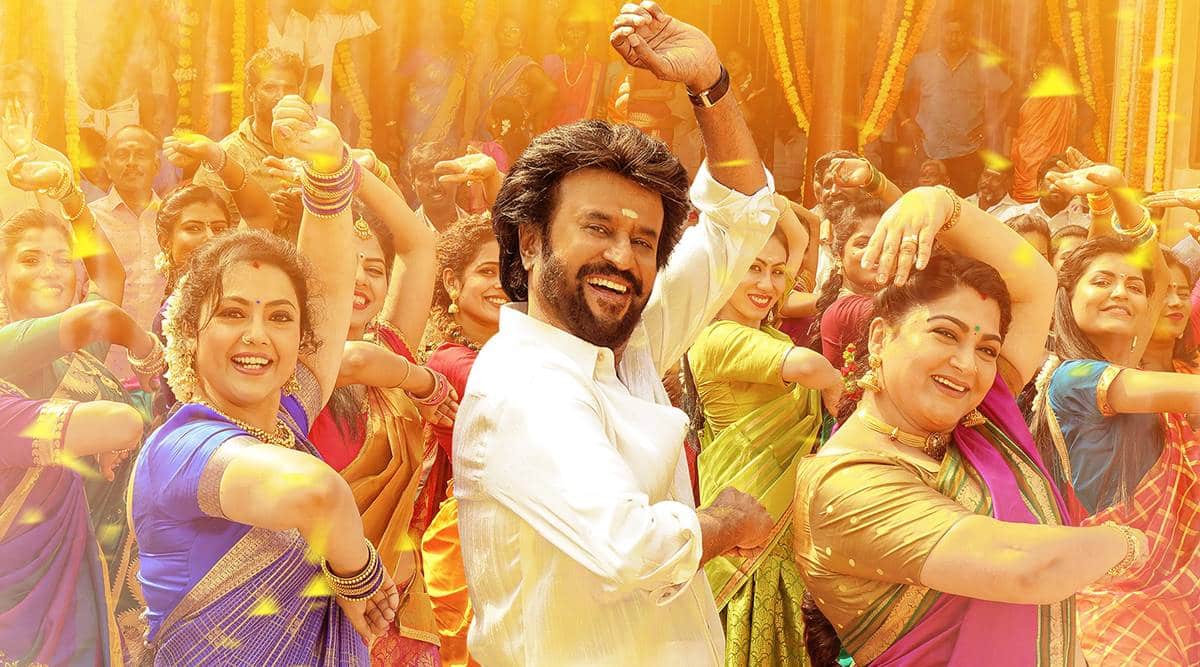 Annaatthe has hit theatres across India.

The third single song from superstar Rajinikanth’s upcoming film Annaatthe was released on Monday. The song titled “Marudhaani” is a celebration song dedicated to the character played by Keerthy Suresh.

Composed by D.Imman, the song is written by Mani Amuthavan. It is jointly rendered by Nakash Aziz, Anthony Daasan and Vandana Srinivasan.

Judging by the stills in the lyrical video, “Marudhaani” seems to revolve around the wedding of the character played by Keerthy Suresh. Rumours have it that Keerthy is playing the sister of Rajinikanth in the movie. And Rajinikanth, who is in a celebratory mood, matches steps with Khushbu and Meena, who were once top choices to play the female leads in Rajinikanth movies.

The teaser of Annaatthe released last week showed Rajinikanth as a larger-than-life action hero who can simply trigger a series of explosions without breaking a sweat and look cool doing it.

Written and directed by Siva, Annaatthe is getting ready to hit the screens on November 4, coinciding with the Deepavali celebration.