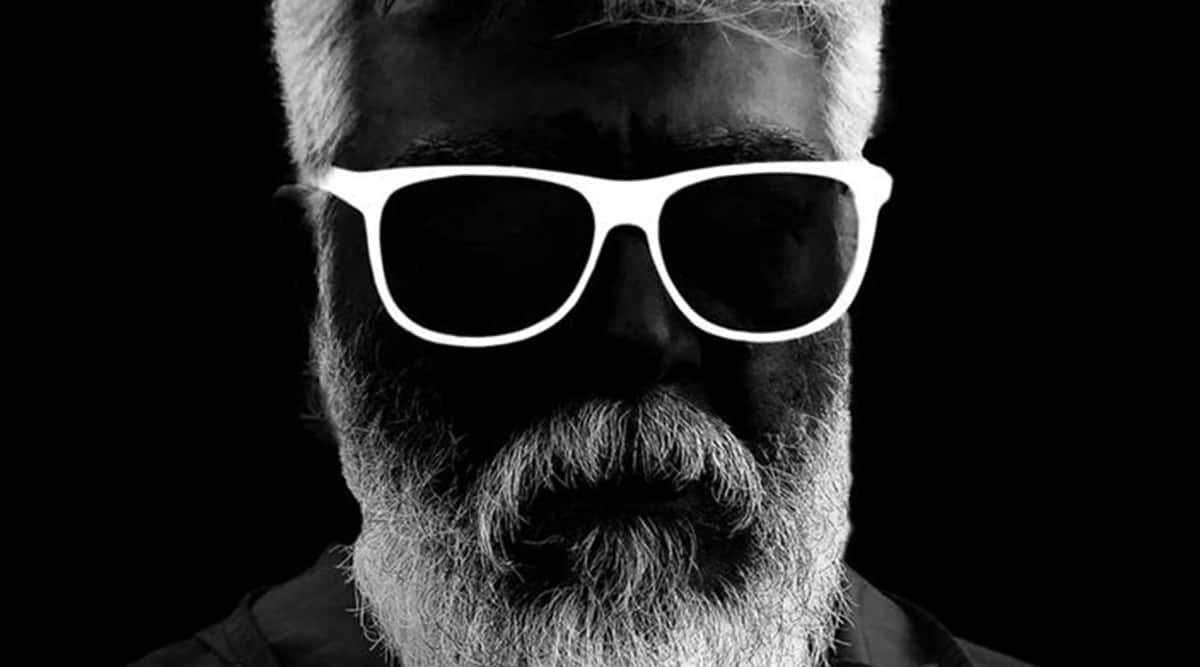 The first photo revealing Ajith Kumar’s look in his next film, tentatively called AK61, has surfaced online. In the photo, Ajith is standing in a pitch dark background with only his hair, long beard and the frame of his sunglass radiating light, creating a trippy effect.

The photo seems to be from the look test for AK61. The buzz is that the makers are in the process of building huge sets in Hyderabad for the movie. And the regular shooting will commence shortly.

Also Read |Aishwaryaa Rajinikanth on giving love a second chance: ‘Whatever is meant for us will come to us’

AK61 marks Ajith’s third consecutive collaboration with director H Vinoth and producer Boney Kapoor. Earlier, the trio had collaborated for Nerkonda Paarvai, which is the remake of Hindi hit Pink. And then they worked together for Valimai, which is due in cinemas on February 24.

“He (Vinoth) believes in expressing himself through his films. It was Ajith who sent Vinoth to my Mumbai residence to narrate some film ideas a few years back. I remember my wife [the late actor Sridevi] conversing with him in Tamil, and being impressed with his story line. His vision was clear, and ours has been a happy journey,” Boney had said earlier in an interview.

More details on AK 61 are awaited.

The makers are, meanwhile, waiting for the release of Valimai next week. The film has been in production for about two years now. It went on floors in December 2019. As the production team was making great strides, everything came to a grinding halt in March 2020 owing to the coronavirus-induced lockdown. After a while, the makers shot the film through another wave of infections and lockdowns. However, the major delay in completing the shooting was caused by the restrictions on international travel due to the pandemic. H Vinoth waited for the condition to get better to fly to Russia to film the stunt sequences of the climax portion.