Producer Boney Kapoor announced that the release of Ajith Kumar-starrer Valimai has been postponed in the wake of rising Covid-19 cases. 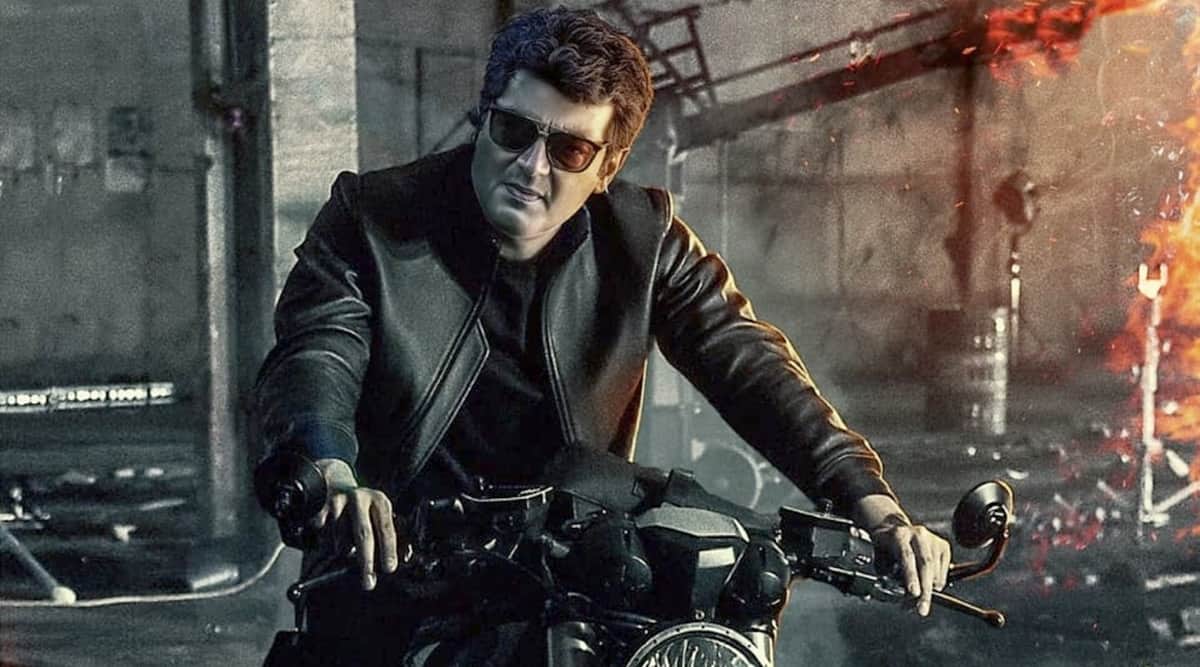 Valimai was previously scheduled to release in theatres on January 13.

Just when all eyes were on Ajith Kumar’s big ticket Pongal release Valimai, producer Boney Kapoor on Thursday announced that the film has been postponed. The Tamil movie was previously scheduled to open on January 13. But now, it has joined the growing list of films that had to shift their releases in the wake of rising Covid-19 cases across the country.

Boney Kapoor took to his social media accounts and said in a statement, “Audiences and fans have always been the source of our felicity. Their unconditional support and love during the hard times, instilled vital hopes in us to face the hardships, and successfully complete our dream project. All that we desired during every single moment was to see them cheerful and happy in the cinema halls. At the same time, the safety and well-being of our audiences has always been at the forefront of all our decisions. Given the steep rise in Covid infections across the globe, and abiding by the regulations of the authorities, we have decided to postpone the release of our film ‘Valimai’ until the situation normalises. Get vaccinated, wear a mask and stay safe. See you in theatres very soon!”

Valimai is Boney Kapoor’s second collaboration with Ajith Kumar and director H Vinoth, after Nerkonda Paarvai, which was the Tamil remake of Bollywood film Pink. Recently, it was announced that Valimai  will also be made available in Hindi, making it Ajith’s maiden film to get a bilingual release simultaneously.

Also starring Kartikeya Gummakonda, Valimai’s trailer left fans impressed with its high octane action sequences. As per the trailer, Ajith returns in the role of a righteous cop. But when the antagonist, played by Kartikeya, sullies his hard-earned reputation, all hell breaks loose. Touted to be a story of vengeance and redemption, Valimai has been written and directed by H Vinoth.

Previously, Valimai was to clash with Prabhas-starrer Radhe Shyam in the Telugu states. But that film also got postponed on Wednesday.