Actor Shah Rukh Khan attended the funeral of late veteran singer Lata Mangeshkar at Mumbai’s Shivaji Park on Sunday evening. A photo of him reading duas for her is now going viral on the internet. In the photos and videos that are going around on the internet, SRK blows the air after the dua, while his manager Pooja Dadlani folds her hands next to him as she pays homage to Lata. Social media appreciated the actor’s gesture, saying that the ‘S’ in SRK stands for secular. One wrote, “He is The most secular person.” Another added, “Liked the way he payed his last respect through both the rituals also did parikrama. This is SrK true secular…” One commented, “The epitome of secular India.”

Other celebrities, including Aamir Khan and his daughter Ira, Ranbir Kapoor, Vidya Balan, Shraddha Kapoor attended the funeral as well and paid their respects. 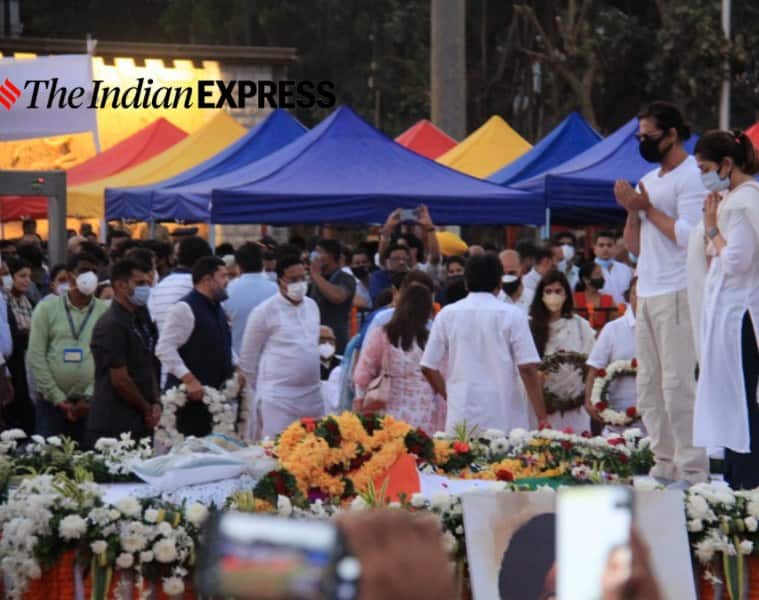 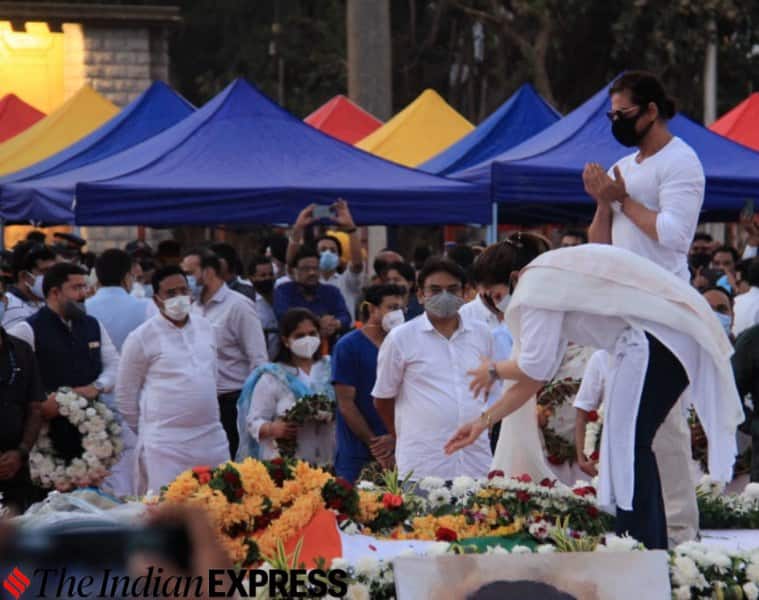 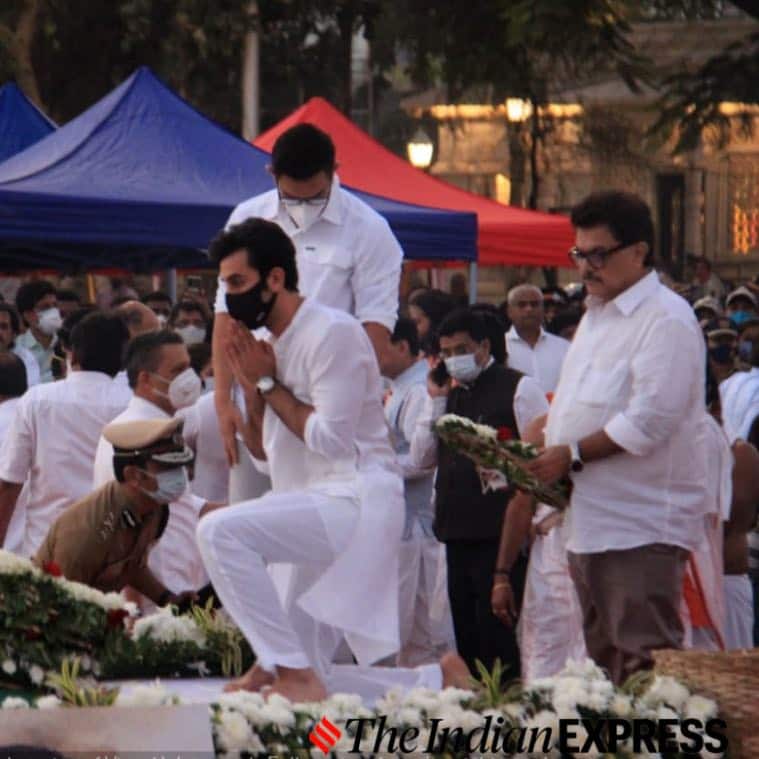 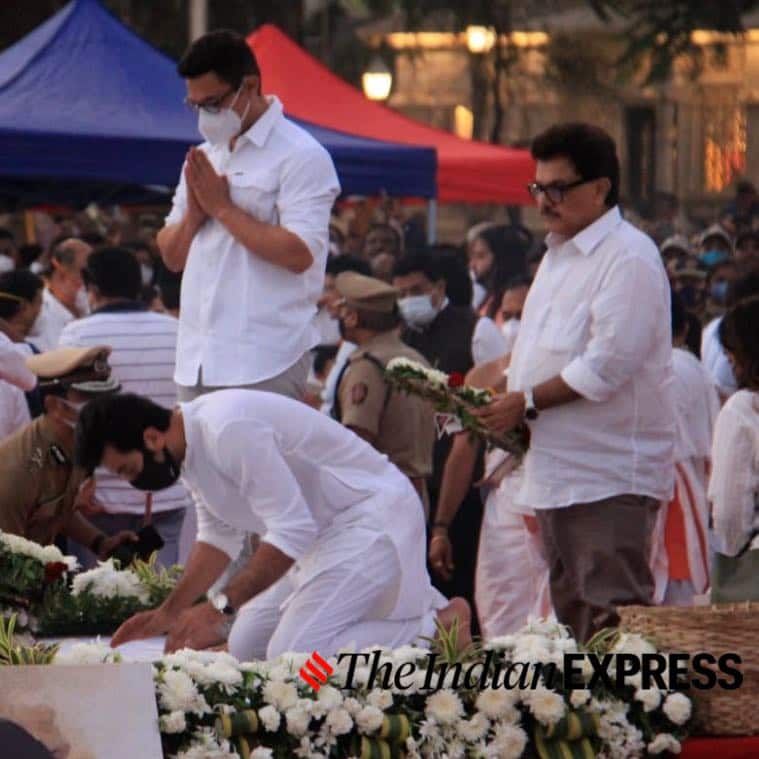 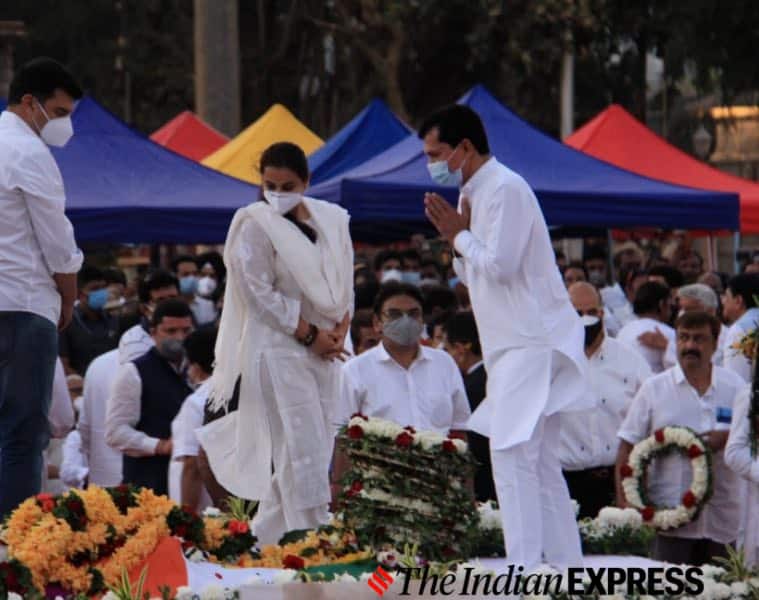 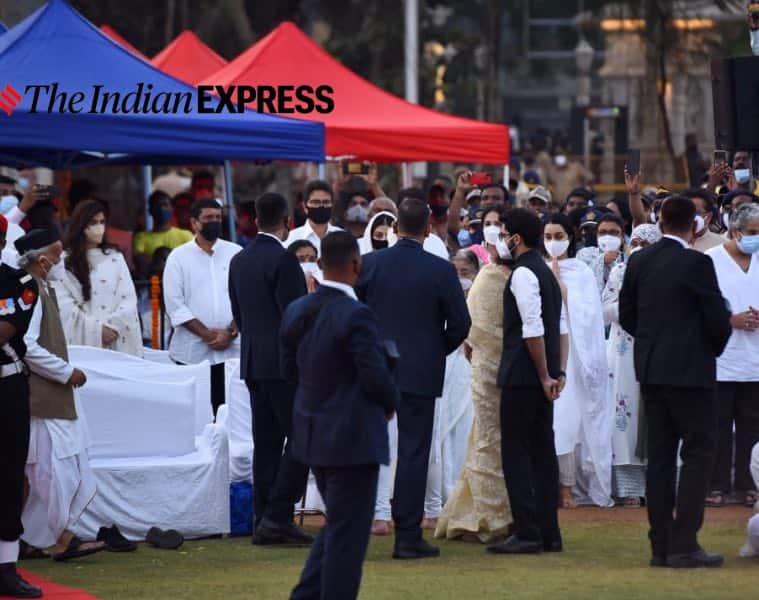 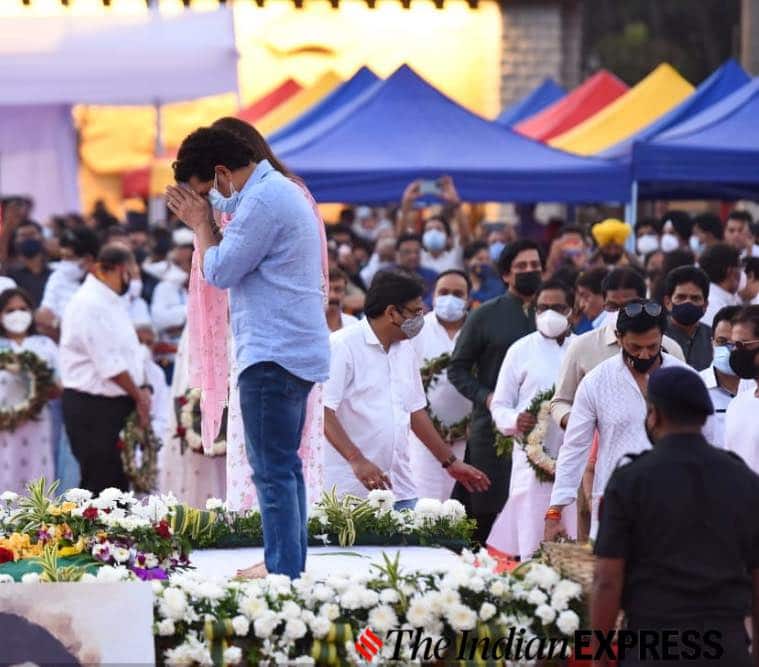 Lata Mangeshkar passed away on Sunday of multi-organ failure at the age of 92. Her sister, veteran singer Asha Bhosle shared a childhood photo of theirs and penned an emotional post, “Bachpan ke din bhi kya din the. Didi and I (What amazing days they were during our childhood).” In the photo, Asha is sitting on a table and  Lata is standing besides her. Asha’s song Bachpan Ke Din plays in the background.” Asha was by Lata Mangeshkar’s side throughout, and was constantly seen at the hospital. Many other Bollywood personalities took to their social media handles to express their grief, as they remembered the legendary singer.