Tabu is a cop in ‘Drishyam’ remake

Tabu is playing a very important character in the remake of the Malayalam film Drishyam. 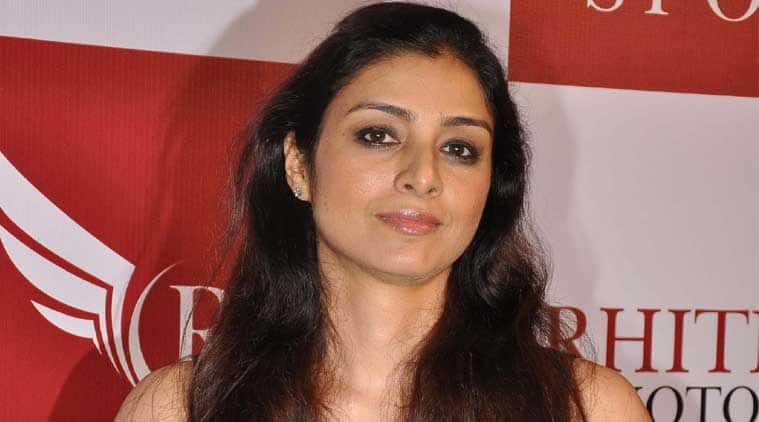 Tabu is playing a very important character in the remake of the Malayalam film Drishyam, to be directed by National Award winning director Nishikant Kamat.

Tabu is playing a very important character in the remake of the Malayalam film Drishyam, to be directed by National Award winning director Nishikant Kamat.

Talking about the cast, Kamat says that he chose Ajay Devgn to play the male lead because, “The hero is intense and intelligent, and Ajay fitted the bill. He also suited the character’s age. Tabu plays a cop who is pivotal to the story, but the leading lady is yet to be finalised.”

The yet-to-be-titled drama-thriller will go on floors in Goa in the last week of February, in a start-to-finish schedule. After that the unit
will travel to Kerala and Hyderabad. The highest grosser in Malayalam cinema with Mohanlal in the lead and Kamal Haasan in its
Tamil version withthe Telugu version which has Ventakesh in the lead doing well, Kamat has taken the onus of making an already successful film.

“I loved the original as the story telling was superb. I have made a few changes to accommodate the pan India sensibilities but have mostly stuck to the original. The story is so good that it does not need much change,” said Kamat.

The film will be produced by Viacom18 Motion Pictures, Kumar Mangat Pathak and Abhishek Pathak.

The director who is presently busy with the scripting of the film, has completed his work on his the Irrfan-starrer, while Rocky Handsome is to release on 2 October

Government is the biggest litigant in the country: SC Judge