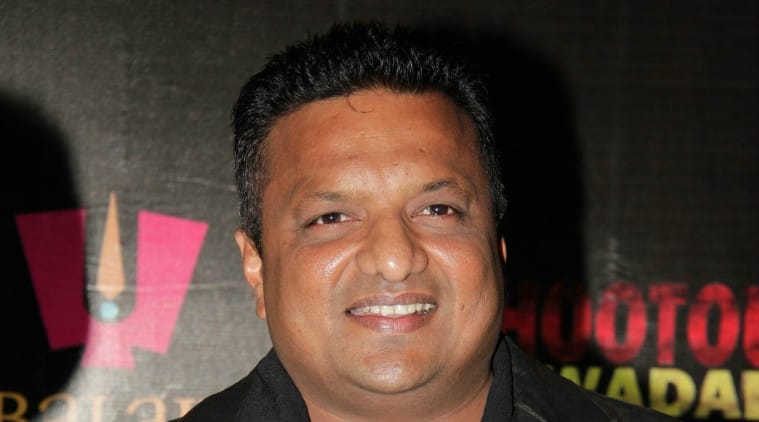 Sanjay Gupta: Yes it’s true that I have filed a case.

Director Sanjay Gupta, who has sued producer Vinod Bachchan for alleged harassment and extortion, had earlier received a legal notice demanding refund of Rs. 50 lakh from the latter.

In response to it, Gupta has filed a case against Bachchan for extortion, defamation and cheating.

Says a reliable source, “ Bachchan had given a token amount of Rs. 49.5 lakhs to Gupta in April 2014 for a film that was to star Abhishek Bachchan, Sonu Sood and Boman Irani. But even after Gupta finished writing and developing the script, Bachchan and his co-producer Shyam Purohit couldn’t arrange the money for the film or lock the cast.
So in December 2014, Bachchan informed Gupta that the film was shelved and they had even agreed that Gupta would retain the amount of Rs. 49.5 lakh as he had given his full time on developing script.

In fact, Gupta is entitled to an extra Rs. 4.5 crores for the work he had put in.  To avoid payment, Bachchan recently sent a legal notice to Gupta, stating that it had been decided that the token amount would be used for Jazbaa and he should named as the producer in the film credits.

This angered Gupta as Jazbaa wasn’t even finalised in April last year and prodding him to register a case of extortion, harassment and defamation against Bachchan.”

When contacted Gupta said, “Yes it’s true that I have filed a case, but I cannot talk much as it’s a legal matter,” while Bachchan responded with, “I had paid Rs. 45.9 lakhs to Mr Gupta, when we had planned to make a film, Midnight Hero. I had narrated the script to him and he wanted Abhishek Bachchan, Sonu Sood and Boman Irani on board. When Abhishek refused the film, he suggested that we do Mumbai Saga together, which I refused. Later, he proposed that we should do Jazbaa.

I liked it , following which I sent him an agreement but without signing it, he returned the contract. I have all the messages and email conversations between us. I just requested him to return my money. which he said he would, but when he did not, I sent him notice.

Happy with an A certificate, says Sriram Raghavan