Rajkummar Rao to play the lead in Rajkumar Gupta’s next

The film is an adaptation of Chetan Bhagat's Revolution 2020. 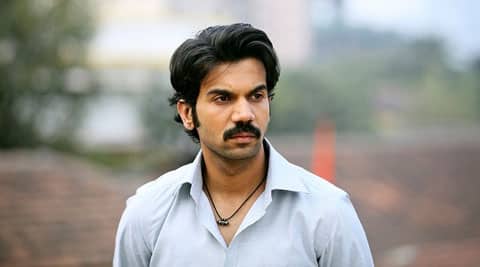 Rajkummar Rao confessed that he is keen on experimenting with different genres.

Rajkummar Rao confessed that he is keen on experimenting with different genres in his upcoming films. With films like Dolly Ki Doli and Focus already in his kitty, the actor has now confirmed that he will be seen in director Rajkumar Gupta’s next, an adaptation of Chetan Bhagat’s fifth novel Revolution 2020.

While he chose not to divulge any more details, he is quite kicked about the project. The story of the film is a love triangle that revolves around love and corruption. Rao might be seen essaying the role of Gopal, one of the lead protagonists.

The actor is currently working on a diverse range of characters. He plays a Haryanvi in Dolly Ki Doli and then there is Focus, which he signed recently, in which he will play what he calls a complex character. “Dolly Ki Doli is almost complete and I must confess, I have never played such a fun, larger-than-life character like Sonu Sarawat. Unlike what I did in Shahid, this Sonu doesn’t use his brain at all and is blindly in love with Dolly (Sonam). I keep improvising on the sets to get the nuances of a Haryanvi character right,” stated Rao.

He also mentioned that he has sub-consciously started preparing for his role in Focus. “I will start extensive preparations for the role by next week and we start shooting by around June 1 or 2. The script is exciting and I am looking forward to working with Bejoy who has written the story and is producing the film,” adds Rao.