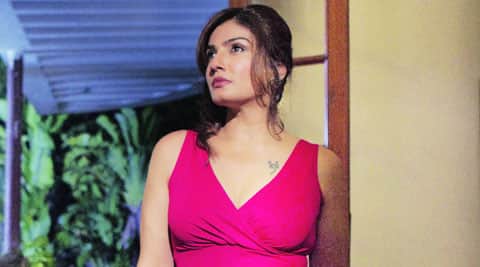 Raveena Tandon reflects about her past and her lonely life

Onir has completed the Delhi spell of his ambitious film Shab and has shifted to Mussoorie with his unit for the last leg of the film’s shoot. The film has Raveena Tandon as Sonal, the glamorous and famous fashion diva, Sanjay Suri is in the role of her husband and an industrialist and newcomer Ashish Bisht plays Azafar, an upcoming model. Bengali actress Arpita Chatterjee is playing a Bengali girl from Lucknow who lives in south Delhi in her debut Hindi film which releases in 2015. The film is made under the banner of Anticlock Films and is directed by Onir.