Sonal Chauhan says the issue of weight struggles has been addressed in the "most sensitive" and "beautiful manner" in forthcoming Telugu-Tamil bilingual comedy "Size Zero". 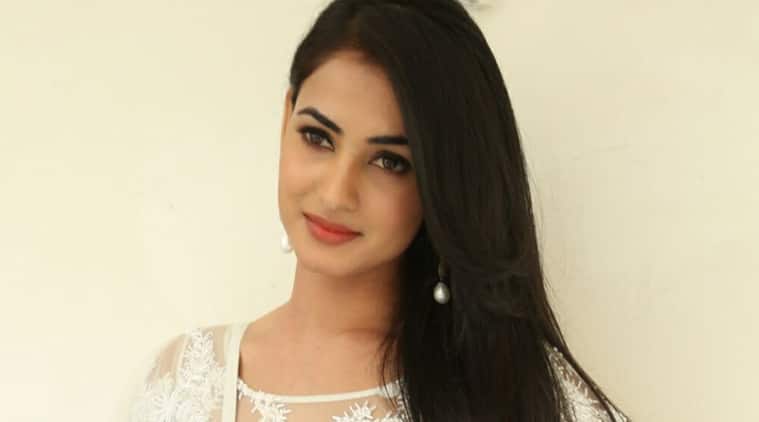 Actress Sonal Chauhan says the issue of weight struggles has been addressed in the “most sensitive” and “beautiful manner” in forthcoming Telugu-Tamil bilingual comedy “Size Zero”, which releases in cinemas on Friday (November 27).

Directed by Prakash Kovelamudi and written by Kanika Dhillon, the film features Anushka Shetty in the lead role as an overweight woman.

“The beauty of the film lies in the way it addresses a major issue with so much sensitivity. It presents everything in such a lighter vein that it will instantly connect with the audience,” Sonal told IANS.

Describing her experience of working in the film as “fantastic”, she said: “When I first met Prakash and his wife Kanika, there was so much of positivity around them. I usually go by the vibes, and I knew deep down here’s a project that’ll definitely work.”

Despite the outcome of the project, Sonal believes that everybody who worked on the film will be “really proud”.

“This is a story with a lot of heart, and made by a team of people who sincerely felt for it,” she said.

The film, according to the “Legend” actress, also successfully breaks many stereotypes, including some preconceived notion about non-resident Indians (NRI).

“Although I play a very fit, good-looking and glamorous NRI who comes to India to work on a project with an NGO, I’m portrayed in a very positive light but not as someone sans the traditional values,” she said.

On working with Anushka, with whom Sonal has shared the screen space for the first time, she said: “I think Anushka deserves the success she’s got so far this year. Good things only happen to good people and I want only good things to happen to her.”

Sonal said that even though Anushka is a highly successful star, she remains grounded.

“This quality is what makes her instantly likable. It’s extremely tough to be humble when you’re so successful, but Anushka is an exception and that’s something I learnt from her,” she said.