Shruti Das said, "I am tired of being judged for my skin tone. I am a human too. Though I have been thinking about taking legal action for a while, I finally made up my mind and did so on Friday." 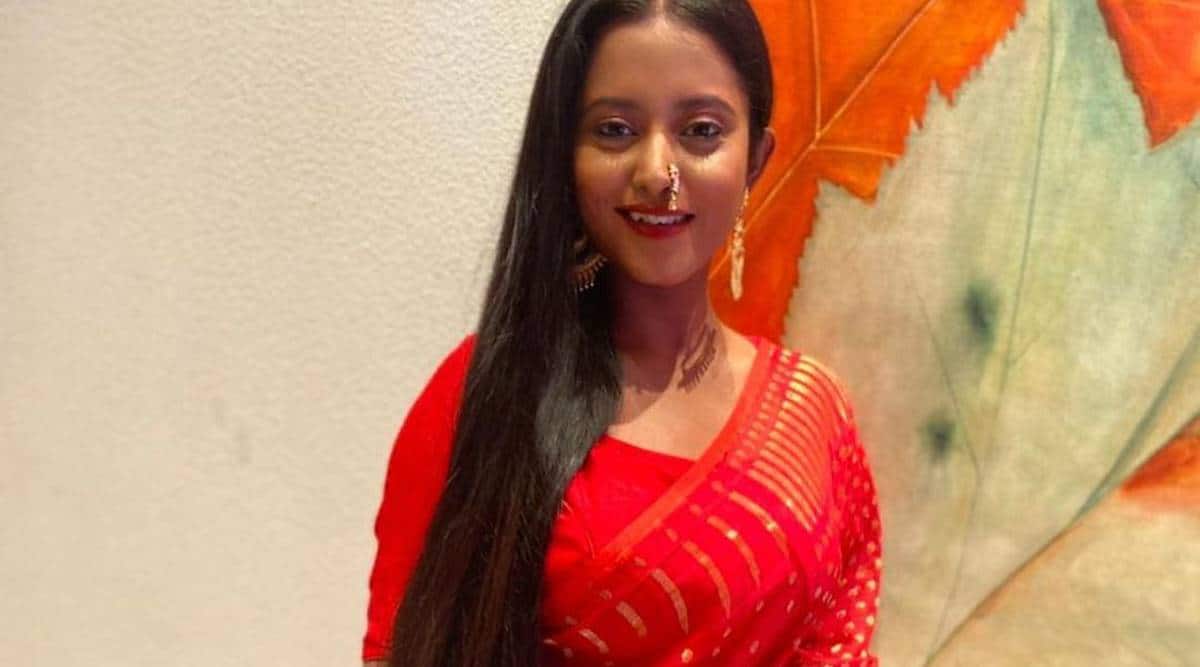 Shruti Das' beau and director Swarnendu Samaddar said he had tried to shut the trolls on social media from time to time, but that barely helped. (Photo: Shruti Das/Instagram)

Bengal Actor Shruti Das, who made her debut in 2019 in the TV show ‘Trinayani, has filed a police complaint alleging that she is being subjected to “online abuse” for her “dusky skin colour” for more than two years.

The police have reached out to Shruti over e-mail and social media asking her to provide more details on the basis of which they can register an FIR.

On Saturday, she confirmed today that Kolkata cyber crime cell personnel visited her house to make enquiries. She said, “I have heard many things since my childhood…about my skin tone. I always wanted to be an actor. I had to work hard to get to where I am today. But I am still being harassed because of my skin tone.”

Das also spoke about how the “severity of the online abuse” has prompted her to take legal action.

She said, “I am tired of being judged for my skin tone. I am a human too. Though I have been thinking about taking legal action for a while, I finally made up my mind and did so on Friday.”

She also claimed that she faced online abuse from a woman who had “personal vendetta” against her.

She recounted, “I have been abused online for two years and I raised my voice when it was needed. I was shocked to see the comment made by this woman on the official page of a channel. I suddenly recalled who she is. She is the sister of a dance student of mine. They used to attend classes and workshops arranged by a theatre group in Katwa.”

Shruti Das made her TV debut with the show ‘Trinayani’ and is currently starring in ‘Desher Mati’.