The victim stated in her complaint that Lal had promised to marry her but when she said she was ready, he started making excuses. 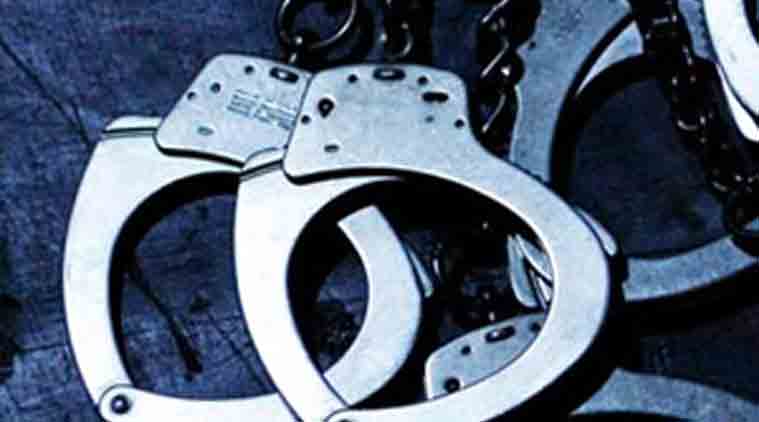 The victim stated in her complaint that Lal had promised to marry her but when she said she was ready, he started making excuses.

A MAN was booked by the police for allegedly raping a woman on the pretext of marrying her. The accused, who is working in a senior position at a private factory in Amritsar, is said to be at large. The police said they raided the residence of the accused but he was not there.

According to information, a case of rape was registered against Mohan Lal, a resident of Manji village in Hoshiarpur district. The accused was said to be working at the Khanna Mill in Amritsar and he came in contact with her around three years ago. The victim stated in her complaint that Lal had promised to marry her but when she said she was ready, he started making excuses.

The victim then lodged a complaint with the SSP, alleging that Lal had raped her for three years. The Senior Superintendent of Police ordered the DSP (Headquarters) to conduct an inquiry which revealed that the accused had raped the victim on several occasions. After the inquiry, the DSP recommended that a case be registered against Mohan Lal.

The victim told Chandigarh Newsline that the accused came in touch with her when he was working in Chandigarh. She said that when she asked the accused to marry her, he first made excuses that he wanted to get settled first and then he would think about marriage.

“Sometimes he would say that he would first join a government job or he would say that he needed some time to convince his parents. Around three months ago, he started ignoring my phone calls. I spoke to him from other numbers and he told me that he was out of station on some work. I even checked the place where he was working and found that the company had not sent him anywhere,” she added. Lal was booked under Section 376 (rape) at Phase 1 police station.