‘Madras’, ‘Jeeva to be hit by theatre shut down in Tamil Nadu 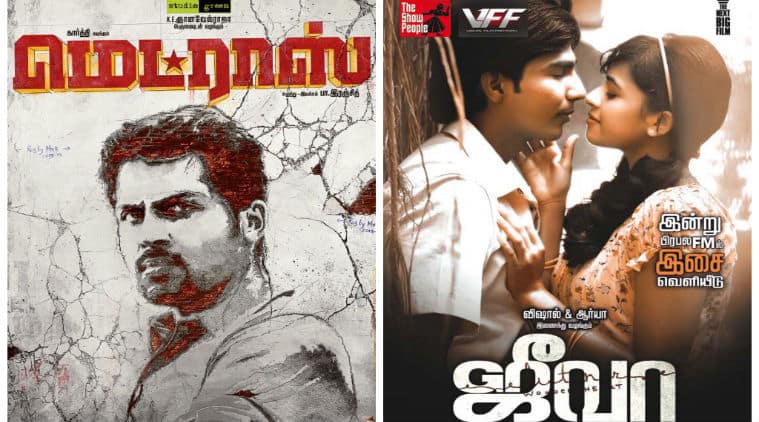 The decision to shut down theatres will affect the box-office prospects of ‘Jeeva’ and ‘Madras’, say trade experts.

Tamil exhibitors decision to shut down theatres Tuesday in solidarity with former Tamil Nadu chief minister J. Jayalalitha, who was jailed Saturday for corruption, will affect the box-office prospects of ‘Jeeva’ and ‘Madras’, say trade experts.

Tamil Film Exhibitors Association have decided to keep a fast Tuesday and cancel shows in all theatres across the state.

“These films will take a hit at the box-office because two evening shows in all theatres across the state were cancelled after Jayalalitha was convicted on Saturday. Tomorrow’s complete shutdown of theatres will come as a big blow,” trade analyst Trinath told IANS.

Read: Tamil film exhibitors to fast in support of Jayalalithaa, no shows tomorrow

“Both the films had a very positive word-of-mouth at the box-office. ‘Madras’ in particular was raved by everybody. The first three days of this week were very crucial for these films as from Thursday (Oct 2) all the new releases are coming out,” he added.

“With five new releases by Thursday, how can ‘Madras’ and ‘Jeeva’ earn profits? Moreover, both these films had to compete for screens with ‘Aranmanai’, which is a hit and has been going rock steady at the box-office for two weeks,” he added.

The decision to shutdown theatres has not gone down well with film buffs either.

Ashwin, who had to work on Friday, couldn’t watch Karthi-starrer ‘Madras’.

“It’s so irritating when they keep cancelling shows. I seriously don’t understand how cancelling film shows can change anything with regards to what had happened to Jayalalitha,” he said.

Viewers have been calling theatres ever news about shutdown came out.

“People are under the impression that we’ve deliberately cancelled the shows. Most of them are irritated because this is the second time in just a matter of few days. We as theatre owners have to go in accordance with the association,” said a Chennai-based theatre owner.