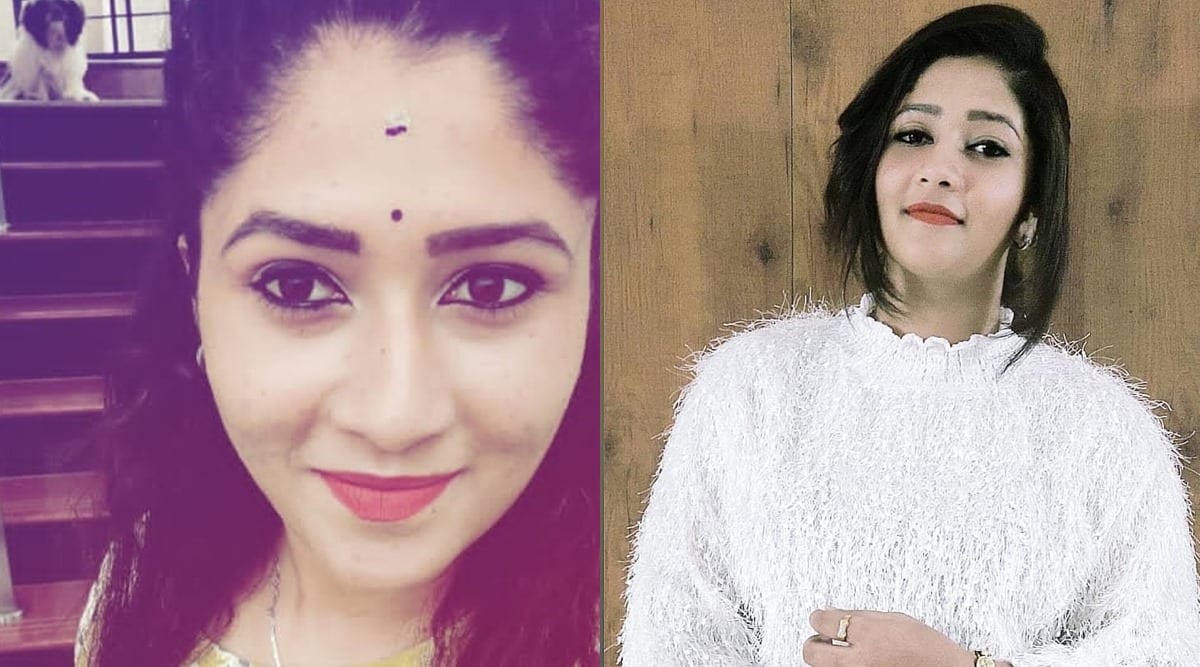 Kannada television actor Soujanya allegedly died by suicide in her apartment in Kumbalgodu in Bengaluru.

According to city police, Soujanya’s body was found at her apartment on Thursday morning. The police also found a suicide note in her room.

Police said a case has been registered and an investigation into the suicide is currently underway.

A native of Kushalnagar in Kodagu district, the 25-year-old actor had moved to Bengaluru for work.