Kamal Haasan’s ‘Thoongaavanam’ to release ahead of Diwali

Actor-filmmaker Kamal Haasan‘s upcoming Telugu-Tamil bilingual “Thoongaavanam” will hit the screens worldwide on November 10, according to its US distributor.

“The film will release on November 10 in the US, with special premieres planned for November 9,” read a statement overseas distribution company AZ India.

Tipped to be a crime thriller, most of the story unfolds in a bar in a single night. 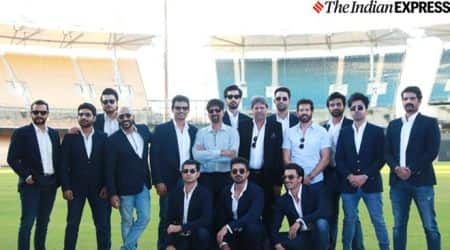