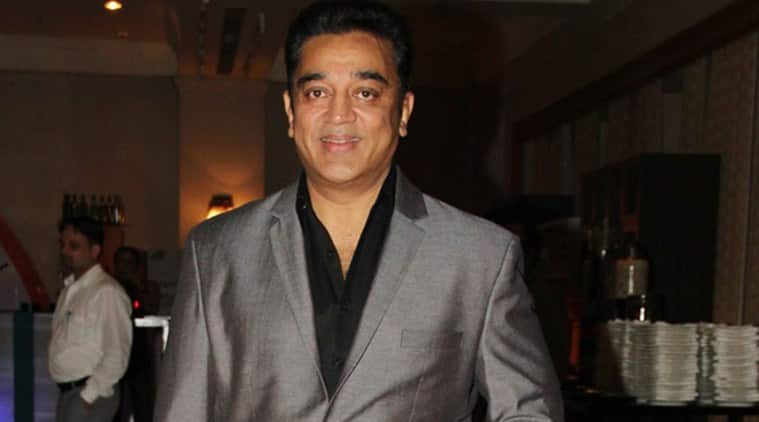 The makers of Kamal Haasan-starrer Sabaash Naidu, which will simultaneously be made in Tamil, Telugu and Hindi has gone on the floors in Los Angeles.

The film is a spinoff on the popular character Balram Naidu from Haasan’s 2010 Tamil film Dasavatharam.

While Shruti will play Haasan’s reel daughter, Ramya Krishnan will be seen as the wife.

Popular star comedian Brahmanandam will play Haasan’s sidekick in the film, which will be directed by T.K. Rajeev Kumar.

The film is being produced by Raaj Kamal International in association with Lyca Productions.