Rajinikanth's wife Latha has been accused of producing forged documents before a court. 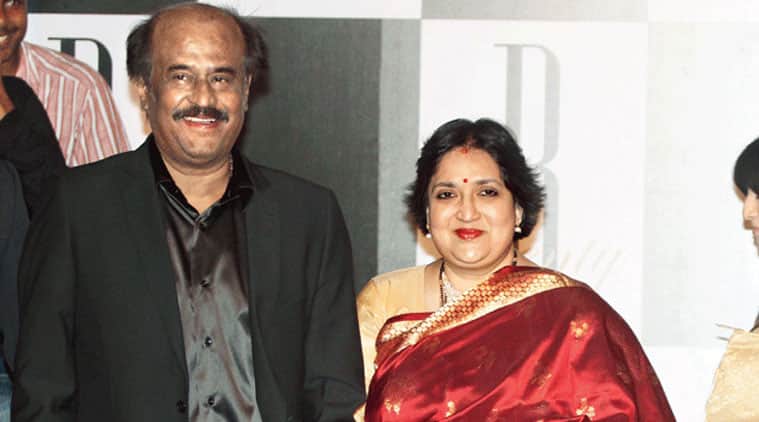 The Bengaluru city police have registered an FIR against Tamil film star Rajanikanth’s wife Latha Rajanikanth on charges of cheating a post production unit involved with the film Kochadaiiyaan.

The Bengaluru city police have registered an FIR against Tamil film star Rajinikanth’s wife Latha Rajinikanth on charges of cheating a post production unit involved with the film ‘Kochadaiiyaan’.

The superstar’s wife has also been accused of producing forged documents before a court. The FIR was registered at the Halasuru Gate police station under the provisions of IPC sections 196 (using evidence known to be false), 199 (false statement made in declaration which is by law receivable as evidence), 420 (cheating) and 463 (forgery).

The case was registered on the directions of the 6th Additional Chief Metropolitan Magistrate Court after a complaint was lodged by the managing director of Ad Bureau Advertising Pvt Ltd, Chennai, M Abirchand Nahar.

Nahar in his complaint to the court alleged that his firm did post-production work worth Rs 14.9 crore for ‘Kochadaiiyaan’, an animated, motion capture technology based Tamil movie starring Rajinikanth. The superstar’s wife Latha had signed a contract and had guaranteed payment of the money. After the release of the movie the producer paid Rs 8.7 crore but the remaining Rs 6.2 crore was allegedly not paid.

Latha Rajanikanth produced forged documents in the name of Publishers and Broadcasters Welfare Association of India in the court and this was not accepted by the court. “Latha cheated the court and me by submitting forged documents. Legal action should be taken against her,” Nahar has said in his complaint.

Feeling like a star: ‘DID Super Moms’ winner Harpreet Khatri