Diljit Dosanjh: Audience will get to see a full package of Shehnaaz Gill in Honsla Rakh

Diljit Dosanjh opened up about how people around him were unsure about casting Shehnaaz Gill for the role in Honsla Rakh. However, Shehnaaz managed to impress all with her performance. 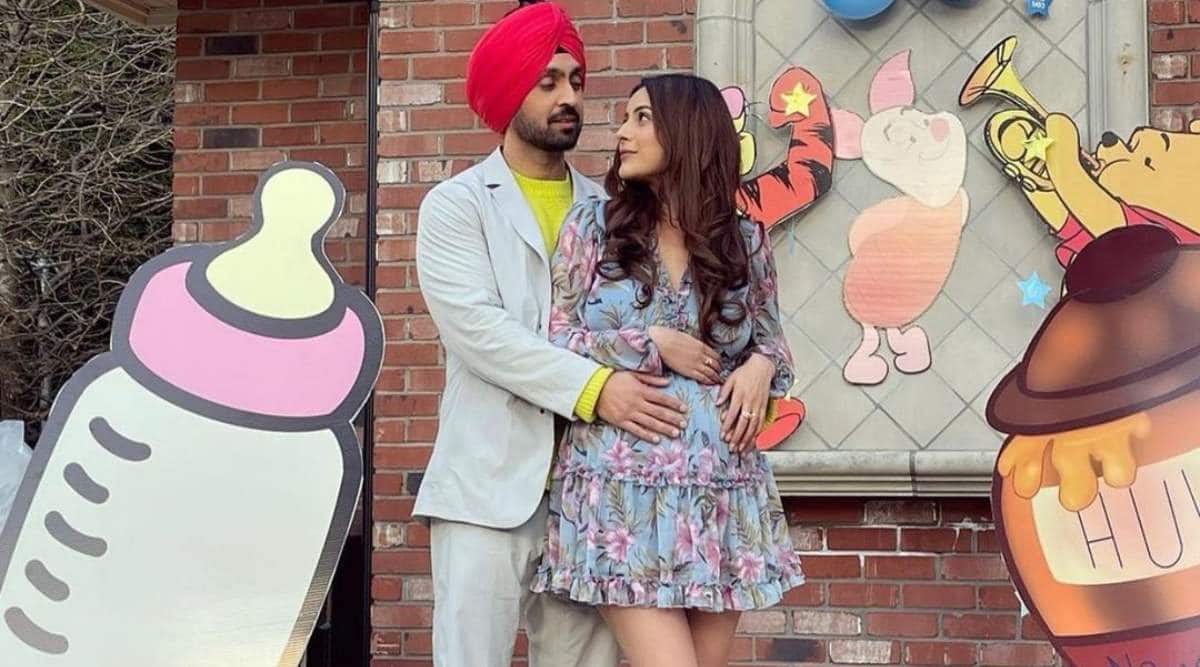 Bigg Boss 13 finalist Shehnaaz Gill is all set to make her big screen debut with Diljit Dosanjh’s Honsla Rakh. The film, also starring Sonam Bajwa and Shinda Grewal, is set to release on October 15. During a recent interview, Diljit opened up about Shehnaaz, saying she has really worked hard for the film and the audience will get to see many shades of her in the movie.

The Punjabi superstar shared that many around him were unsure about casting Shehnaaz in the role, which required someone mature to project the many layers. However, Shehnaaz managed to impress all with her performance.

“Shehnaaz has worked really hard for the film because there are many layers of her in it. I remember that when we were casting her, everybody was doubting whether she will be able to (play) the role as she has her own nature and charm. So, she has worked really hard and the audience will get to see a full package of her including humour, drama and emotions,” Diljit told Bollywood Hungama.

As readers would know, Shehnaaz Gill faced a personal setback after the demise of her close friend and popular star Sidharth Shukla. The two had been inseparable since their Bigg Boss 13 stint that even fuelled rumours of an affair between them. Post Sidharth’s death in September, Shehnaaz had been keeping a low profile. She made a public appearance only for the promotion of Honsla Rakh in Punjab.

It was recently reported that Shehnaaz will soon be shooting for a song for Honsla Rakh. The film’s producer Diljit Thind told TOI, “I was constantly in touch with Shehnaaz’s team and they regularly updated us about her. She is a thorough professional and I am glad that she has agreed to shoot the promotional song with us. We will be shooting either in the UK or India depending on her visa.”