Baahubali 2 release date has been announced by Karan Johar. After April 2017, we can all sleep peacefully for we would know why Kattappa killed Baahubali. 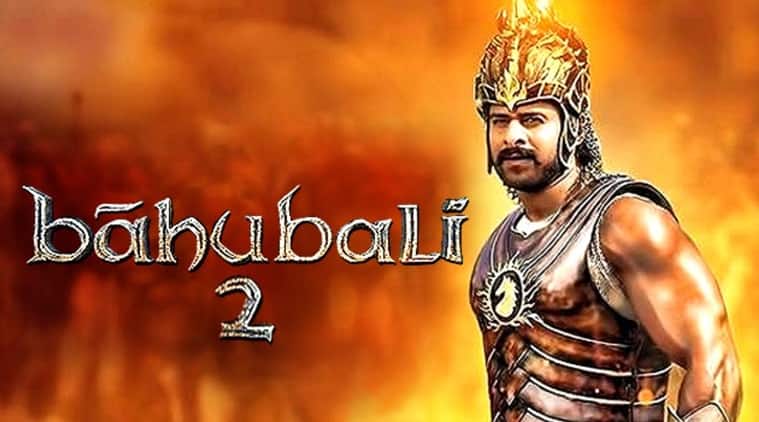 Baahubali 2’s release date has been revealed by Karan Johar. Now, post-April, the whole of India can sleep peacefully.

Baahubali 2 will be released on April 28, 2017. While the first film was named Baahubali – The Beginning the second film has been named Baahubali- The Conclusion. On Friday, filmmaker Karan Johar announced the release date of the sequel to the national award-winning film Baahubali. Although the film had promised to answer why Kattappa killed Baahubali by 2016, it looks like director SS Rajamouli took another year to explain the complications behind it.

“Dharma Productions and AA films are  honored and proud to associate once again with the genius @ssrajamouli ‘s vision” tweeted Karan Johar.

“@BaahubaliMovie The Conclusion releases on the 28th of April 2017 @arkamediaworks @Shobu_ #Prasad @dharmamovies,”  he added later.

While Baahubali the Beginning, the first film had released a week before Eid, the second film is set to release during Parashurama Jayanti. Although it is a recognised day on Google Calendar, the day has lesser importance in Bollywood calendar, an industry where superstars look forward more to festivals like Eid, Diwali, Christmas and New Year to set their release dates for their film.

However, it looks like, the production team of Baahubali chose an ordinary day to release the sequel to their film. Going by the popularity the film had earned, people are probably ready to set aside any day to find out why a loyal friend like Kattappa chose to kill  a benevolent king like Baahubali.

The first film was smoothly woven with special effects, that most of it seemed real. The film had broken many records, not just in terms of box office but also entered Guinness Book of World Record for largest poster ever which was nearly 50,000 square feet.