Known for his work in Gujarati and Hindi cinema, actor Arvind Rathod died in Ahmedabad at 83 of age-related illnesses. 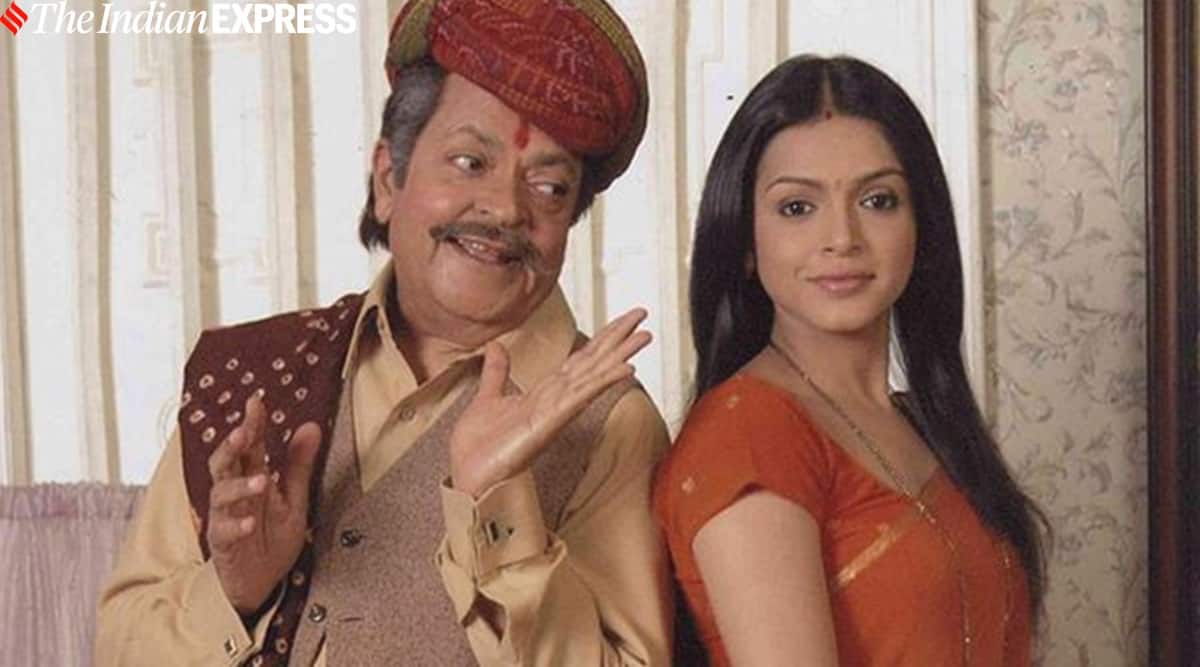 Noted Gujarati film and theater actor Arvind Rathod died at his residence in Paldi area of Ahmedabad, Gujarat, on Thursday of age-related complications.

A native of Bhavnagar in Saurashtra, Rathod was 83 and is survived by his niece-in-law Jagruti and her son Rhythm.

Speaking with The Indian Express, Jagruti said, “Uncle was bed-ridden for some time now. He was diagnosed with Covid-19 a few months ago, but had recovered. 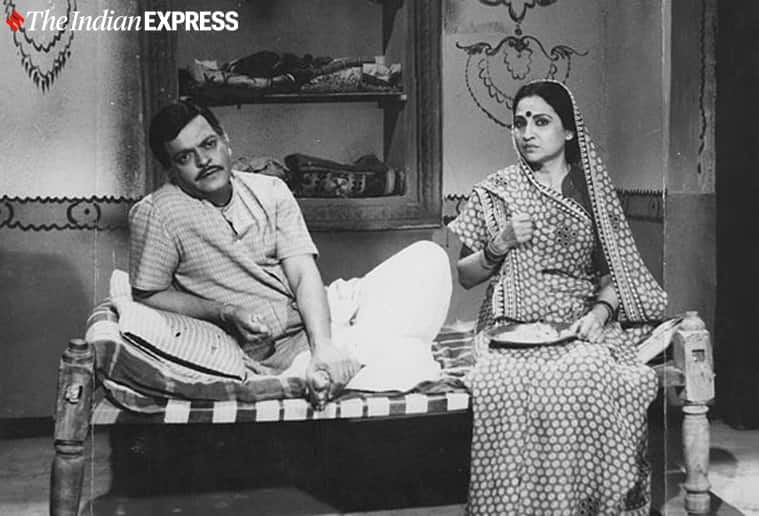 However, due to age-related issues, he was bed-ridden after that.”

Rathod was unmarried and after leaving acting in Mumbai, he had shifted to Ahmedabad with his nephew.

Known for his roles as a villain in Gujarati films, Rathod was also popular in Gujarati theater. He had acted in Hindi films as well. Before starting his career as an actor, Rathod worked as a photo journalist.