Superstar Rajinikanth, will you or won’t you?

Rajinikanth finds himself in a position, which requires him to evolve and get out of his comfort zone once again and find a new template for his movies. 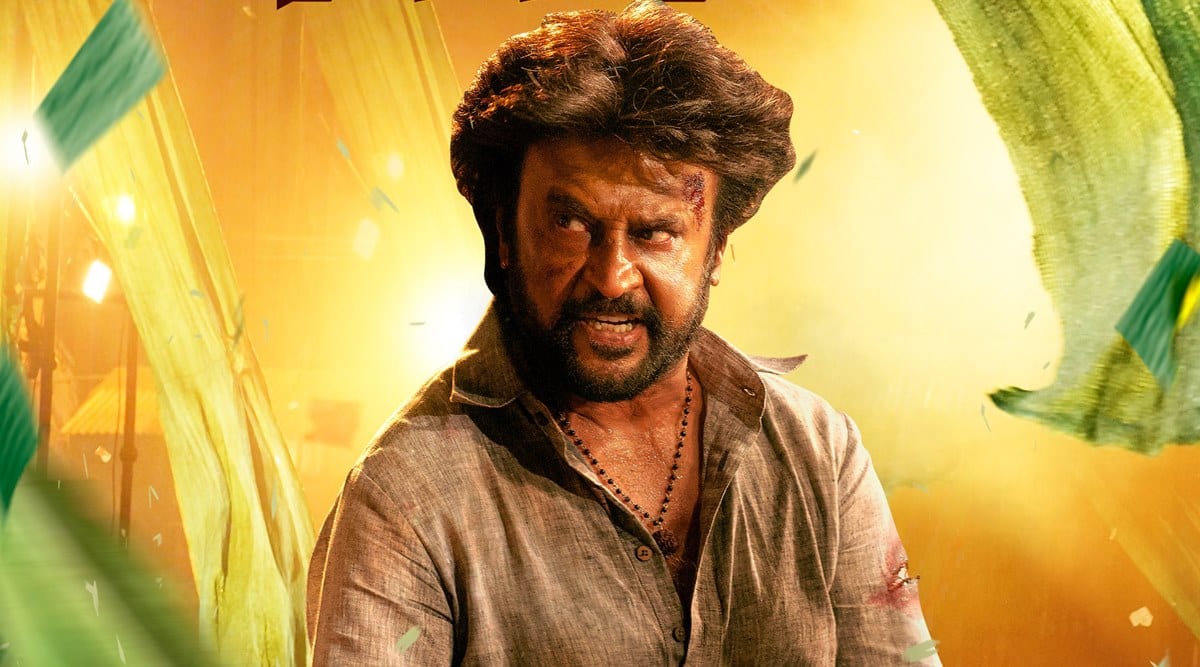 Superstar Rajinikanth turned 71 today. And he has spent nearly two-thirds of his life doing just one thing: entertaining his fans. And even at this age, he shows no sign of slowing down. He is still enthusiastic about going to work, putting on make-up, and transforming into characters that are often half his age.

Sometimes the 71-year-old Superstar gets it right. And at times, he doesn’t. But, what he doesn’t do is he doesn’t cede his hard-earned place in the world of cinema. There was a time when Rajinikanth was playing an extremely safe game. Say, he was too cautious. He knew the pulse of the audience that made him one of the biggest superstars of Indian cinema. And he knew what was expected of him and delivered it perfectly without a hitch. He also had a set of favourite filmmakers who understood the requirements of the core fanbase of the Superstar and expertly exploited his unique mannerisms and impeccable onscreen magnetism to provide a memorable theatrical experience with a liberal dose of morality.

Also Read |How much did Rajinikanth starrer Annaatthe really make at the box office? Here’s a reality check

In the early 2000s, Rajinikanth was in for a rude shock as the magic spell that worked on the previous generation did not seem to work on an entirely new generation. If it were for any other star in his position, chances are they would have given up, moved away from cinema or opted to play supporting roles. But, not Rajinikanth. Instead of sulking over his failure, he used it to learn a thing or two about the fast-evolving market and ever-changing taste of the young audience.

After the debacle of Lingaa, Rajinikanth surprised everyone by signing a film with director Pa.Ranjith, who had only helmed two medium budget movies at the time. The move marked a departure from the tradition of doing movies with experienced, masala filmmakers, who he thought knew the ins and outs of ‘Rajinism’ by heart.

Yes, Kabali didn’t live up to the expectations. But, the film sort of reenergized his career, and the film industry to a great extent. It sent out a clear signal that the Superstar was willing to take risks. That can only mean a serious tilt from the repetition of the same formula from the 90s.

Rajinikanth collaborated with Ranjith for Kaala, which will go down in history as one of the most important films in his career. And Karthik Subbaraj reinvented the Rajinikanth formula with Petta by taking the trip down the lane of Rajinikanth movies. Aided by nostalgia, the film was a love letter to ‘Rajinism’, and celebrated everything that has kept Rajinikanth at the top of the profession for over 45 years now.

The success of Petta created a new template for a Rajinikanth movie: Who can bring vintage Rajinikanth charm back on screen? So far, two well-established filmmakers tried and failed where Karthik had succeeded.

Darbar by A. R. Murugadoss was a disaster. And so was Siva’s latest movie Annaatthe. What these filmmakers failed to recognise was that Karthik Subbaraj had retained the charm and style of Rajinikanth and used them in a real-world setting. Less preachy, low on sentimentality and high on entertainment value. Petta’s Kaali was not bound by some old-school morality, which would have been scoffed at by Padayappa or Baba. He was morally flexible and all for using deceit to slaughter his enemies. He represented the traits of a man, who can outsmart real-world challenges.

Cut to Darbar, we have a vengeful cop who goes on a killing spree in search of a faceless enemy. Now, Kaali is a gangster and he’s not expected to be a law abiding citizen. And the people he kills are also from the criminal world. At times, he gets arrested and even serves time in jail. Aaditya Arunachalam in Darbar is a cop sworn to protect the law. But, he abuses the same law and indulges in blatant human rights violations to avenge his loved one. Instead of being professional, he gets personal. And that’s a wrong example and seems far removed from the disturbing reality of the consequences of highhandedness of the police force.

Annaatthe is a rather futile exercise in sentimentality. It was not just an attempt to bring back a vintage Rajinikanth but the movie itself was stuck in time. The core problems and the sentiment that drives the story had no real-world connection.

Again, Rajinikanth finds himself in a position, which requires him to evolve and get out of his comfort zone once again and find a new template for his movies.

And the question is will he or won’t he?