Not just from history, SS Rajamouli has also borrowed themes from Indian mythology for RRR. Here are the three main mythological themes of the Jr NTR and Ram Charan film. 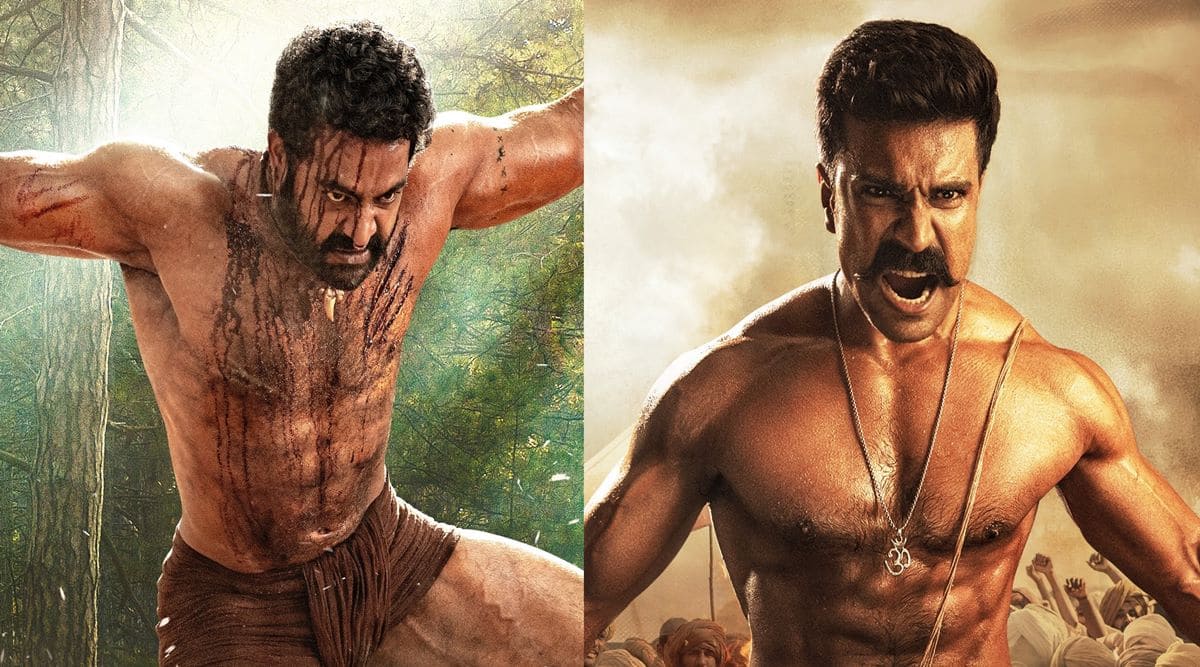 Director SS Rajamouli has created the world of RRR by exploiting a blind spot in the history of India’s freedom struggle. The armed rebellion led by two iconic Telugu tribal leaders, Alluri Sitarama Raju and Komaram Bheem, is well documented in our history books and dramatised in Telugu pop culture. However, Rajamouli sniffed out a common theme between the two freedom fighters. The director had earlier revealed that there was no record of what these leaders did when they were away from their native villages. Both of them had gone away from their villages for a few years, and when they returned to their respective home base, they began the armed rebellion for the rights of their people and were martyred.

Rajamouli and his father K. V. Vijayendra Prasad, who wrote the story of RRR, imagined what if Raju and Bheem had met during their formative years away from their native villages? What if they had met on a breeding ground of revolution and inspiration for the freedom struggle? What if they had become friends and exchanged their wisdom and love for the motherland? And then returned to their homes as revolutionaries? The result: an expensive action extravaganza, with a liberal dose of masala elements, that aids reconciliation in polarised times and underlines national unity.

Not just from history, Rajamouli has also borrowed themes from our mythology, like in all his other films so far. Here are the three main mythological themes of RRR.

RRR is the crossover between India’s two biggest epics — Ramayana and Mahabharata. Like the Telugu tribal leaders, Lord Rama and the strongest of the Pandavas, Bheema, never meet in the mythological plane. But, they do in Rajamouli’s imagination. Ram Charan and NTR also demonstrate the mythical qualities of Rama and Bheema. While Ram is supple, fights with technique, and is an excellent marksman and unstoppable, Bheem is all muscular and an immovable force.

The abduction of Rama

The abduction of Sita is the central theme of Ramayana. Similarly, in the movie, the abduction of a young girl from a tribal community triggers a chain of incidents leading to Rama’s imprisonment. In the original epic, Hanuman becomes Rama’s courier and takes a message to Sita, who is kept in confinement by the Ravana in Lanka. In Rajamouli’s epic, however, this episode plays out in reverse.

While Bheem generally demonstrates the qualities of Bheema from Mahabharata, he also doubles up as Ram’s trusted lieutenant. And he performs various duties like a courier between the two lovers, and the hero who delivers ‘Sanjeevani’ in time just to save one of the main characters from certain death.