Rekha made a comeback with Khoon Bhari Maang, turned crocodile into a star: The gift that keeps on giving

On Rekha's birthday, revisiting the famous crocodile scene from Rakesh Roshan's Khoon Bhari Maang that is engraved in our millennial minds. 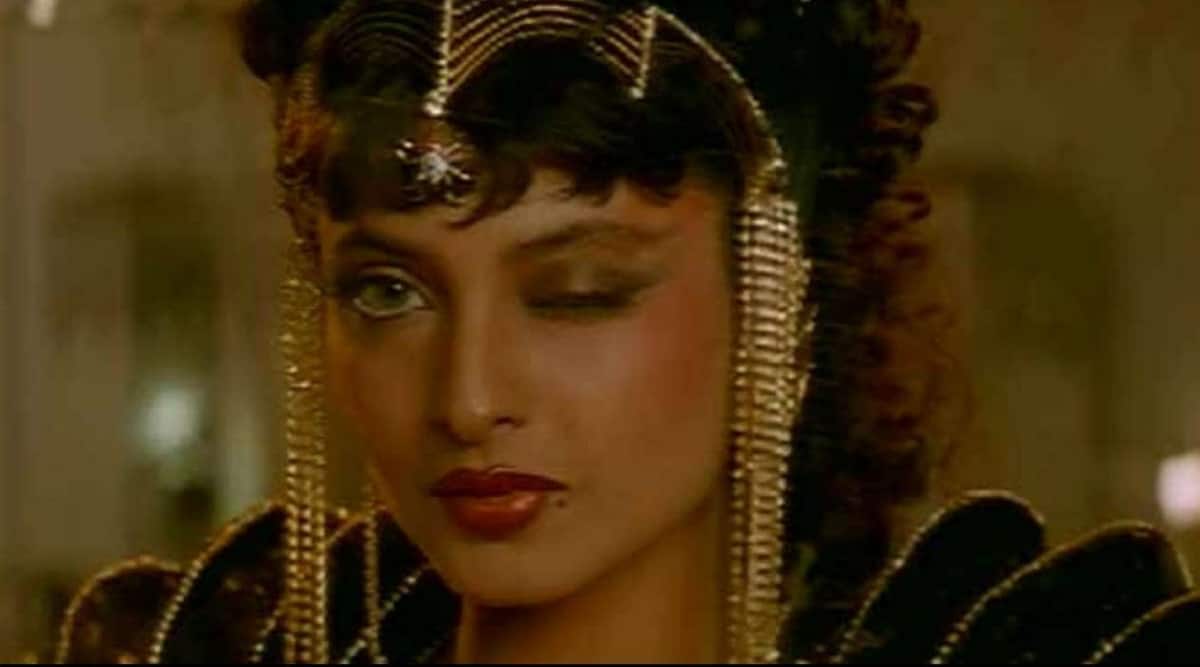 Rekha has surely done many cinematic masterpieces in her movie career, but Khoon Bhari Maang and its crocodile deserve a mention.

What comes to your mind when I say Rekha? One could say, they think of the woman adorned with jewels wearing a gold Kanjeevaram saree, or the poised woman from Silsila whose long eyelashes can put Mills & Boons heroines to shame. One could also think of the woman from Umrao Jaan whose delicate dance moves and expressions can change the direction of the wind. However, if you grew up in the early aughts with a little too much of Sony Max in your household, you are thinking what I am thinking. Yup, that’s right, Rekha is the woman who came out alive after being almost eaten by a crocodile in Khoon Bhari Maang.

I mean, can we collectively blame Rakesh Roshan for not being able to confidently sail on a lake, ever? It is unlikely that you don’t remember this scene but just to refresh your memory, let me put you through that horror again. The film coincidentally was a comeback of sorts for Rekha and firmly put her on the map once again. 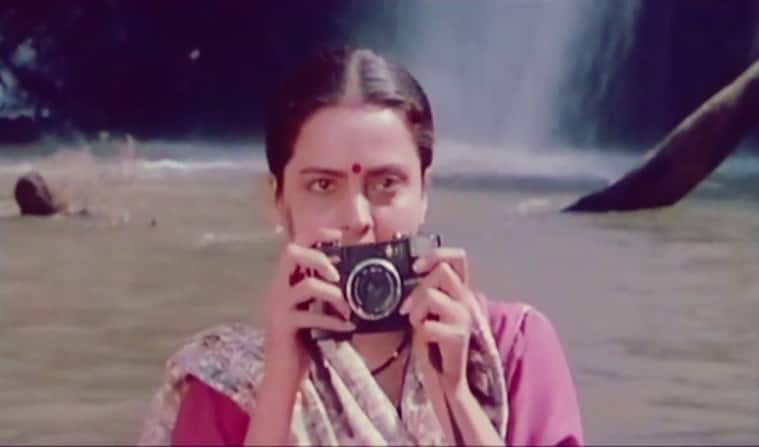 Rekha’s Aarti is happily sailing on a boat with her evil husband Sanjay (Kabir Bedi) and her treacherous friend Nandini (Sonu Walia). Sanjay spots a crocodile and announces “magarmachh” and strangely enough, Aarti starts jumping with joy as she clicks the reptile in the pre-Instagram age. Blame it on the apps but I have genuinely forgotten why we ever clicked photos, if not for validation. But, coming back to Aarti and the croc, the worst is upon her.

Aarti is a tad bit over-enthusiastic about the croc. I mean, you are in a small little dinghy and you decide to jump after spotting a carnivore? Isn’t that a little too Khatron Ke Khiladi-esque? I guess Sanjay must have thought on similar lines as he becomes the villain he is supposed to be and pushes Aarti into the lake. The reptile makes a lunch of her as water turns red. Jokes aside, Aarti coming out of the water with a half-bloodied face as her shrieks pierce through your ears is engraved in our minds. The scene is horrific, especially for a young adult who watches a little too much television and is yet to ever see a real-life crocodile. 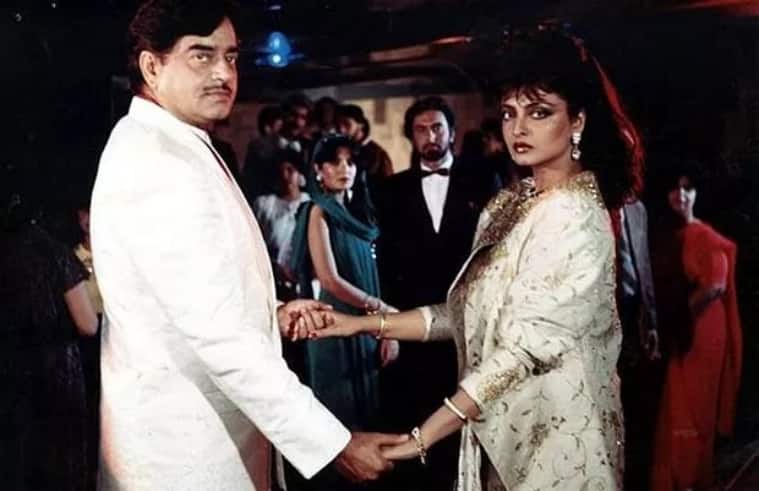 Shatrughan Sinha has the most unintentionally hilarious dialogues in Khoon Bhari Maang.

Khoon Bhari Maang is exactly the kind of film that turns into a guilty pleasure even before you realise that guilty pleasure is a thing. After multiple viewings over many many years, I can honestly admit that the overdramatic children who wave their hands in the air as they sing “Haste Haste Kat Jaayein Raste”, or the pet horse who can identify the new Aarti, even when her biological children can’t, make for some really pulpy content.

The revenge story in Khoon Bhari Maang relies on Rekha getting a makeover and becoming unbelievably stunning and if your eyes weren’t enough to tell your brain that she looks good now, every character in the film says some awkward dialogues to affirm the fact that yes, she is a looker now. Most notably Shatrughan Sinha’s JD who says “Ooh la la” which is unintentionally hilarious.

Of course, Rekha got top billing in this film, followed by all the other actors but let’s give the croc a little credit, shall we? If nothing else, the poor thing deserved a spot with Aarti’s pets.