Ajnabee at 20: When ‘everything is planned’ and it turns out to be a delicious mess

20 year ago, we were blessed with Abbas Mustan's Ajnabee, a film so campy that it's deliciously entertaining. Starring Akshay Kumar as its villain and with Bipasha Basu making a sparkling debut, this one is filled with millennial memories. 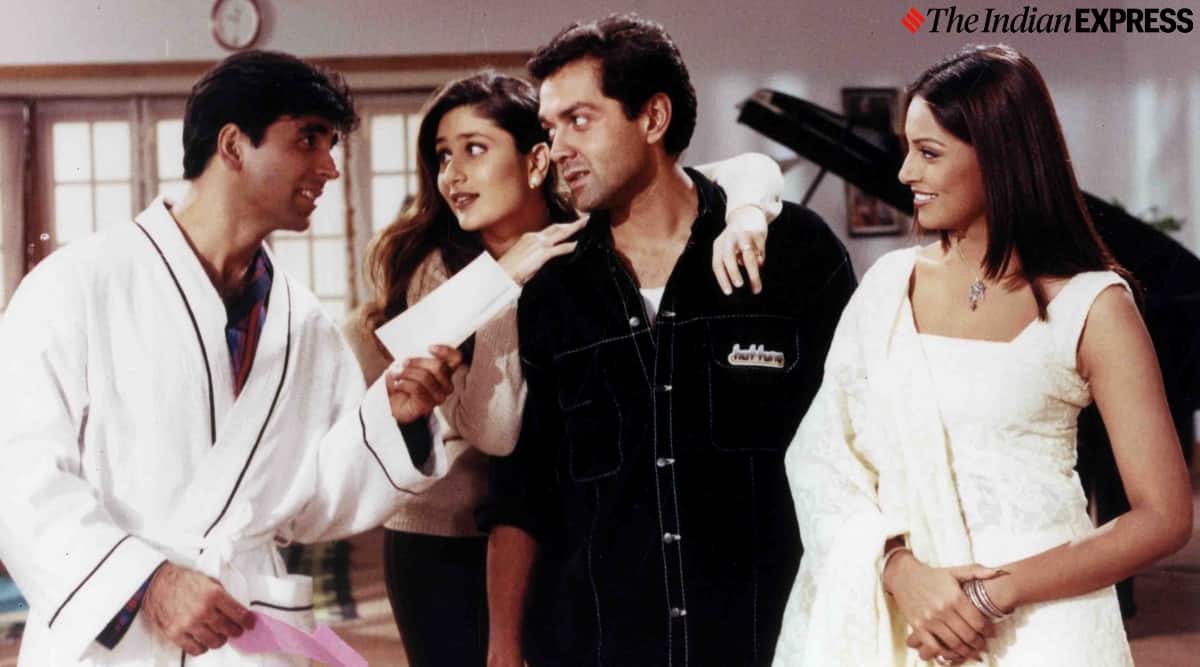 From the headline that brought you here, you already know that this one’s an Ajnabee appreciation article. Don’t get me wrong, I know it’s far from the best of what Indian cinema has to offer but you have to give it some brownie points for being so campy, that it delivers (at least in unadulterated entertainment), every single time.

For the unversed, and I can’t believe there are movie buffs out there who don’t know about this Abbas Mustan masterpiece, here’s a quick recap. Ajnabee has Akshay Kumar as the mastermind planner who plays a villain like a villain, Bobby Deol (or Lord Bobby as kids are calling him these days) is the victim of Akshay’s vicious schemes, Kareena playing the newlywed who knows her husband can do no wrong and Bipasha (in a sparkling debut and many sparking dresses) who leaves you gobsmacked when the mystery unravels. 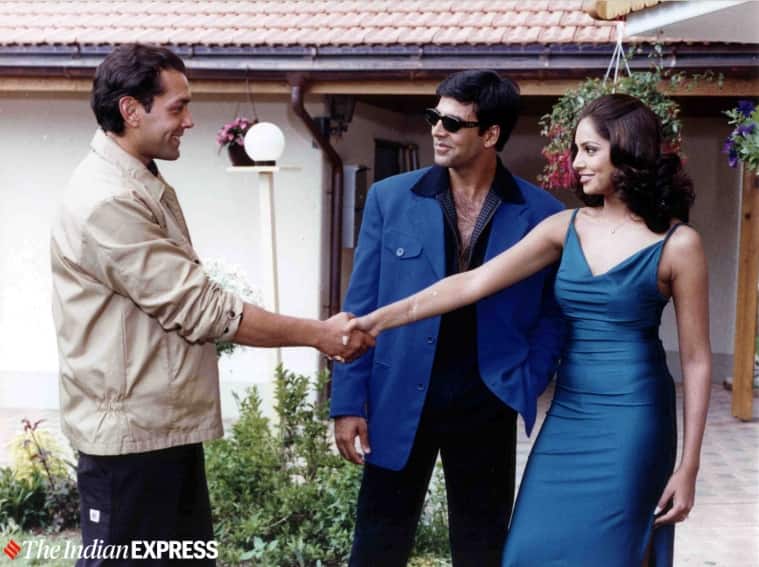 The early 2000s belonged to Abbas-Mustan. The men in white were on a roll and for many of us, who knew zilch about any foreign films, they were masterful storytellers who pulled off one rabbit out of the hat after another like Penn and Teller. I mean, these guys gave us enough trauma in our formative years that I still can’t sit on a ledge (thanks Baazigar!). And with Ajnabee, they gave us another ‘crime-thriller’ that still has us saying ‘Everything is planned’ with Akshay’s sinister smile lodged in our heads.

This version of Akshay Kumar is locked in millennials’ minds.

Ajnabee went salacious with the ‘wife-swapping’ bit that made us go ‘Hawww’ in the audience but what we remember today is Akshay lifting both his fingers and swinging them towards each other with cunning smile. Ahh… that’s the Akshay that millennials saw before he made it his life’s mission to solve society’s problems with every film.

Like most Abbas Mustan films, Ajnabee doesn’t really believe in abiding by any kind of logic. I mean, taking a cruise liner from a landlocked Switzerland to Singapore is quite bizarre, but who is really asking these questions when you are watching “Mehbooba Mehbooba”? Which brings us to probably the best part of Ajnabee, its music. “Kaun main? Haan tum. Bas tum? Offo!” have to be one of the laziest lyrics ever but ask a room full of millennials “Kaun main?” and they will be compelled to finish off the rest of it. 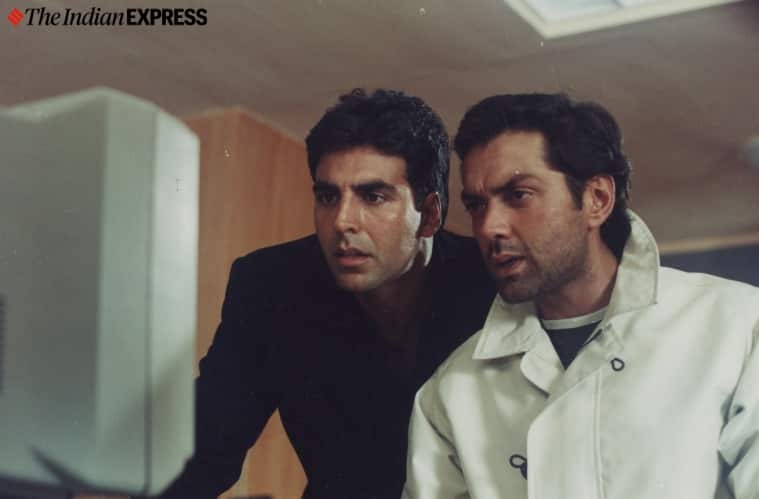 If only guessing passwords was this easy. (Photo: Express Archives)

Ajnabee’s world has people doing net banking in a way that makes you go ‘What!?’ and characters planning schemes that are half-witted to begin with, yet it makes you stick around for its performative dialogues, over-the-top acting and a plot so dramatic that you continue to watch just to see what bizarre thing will happen next. It’s been 20 years since we saw this beautiful, delicious mess and revisiting it now is still a chuckle-worthy experience.