Whitney Houston’s hologram to go on World Tour in 2016

Around four years after her death, Whitney Houston will be brought back to life as a hologram. 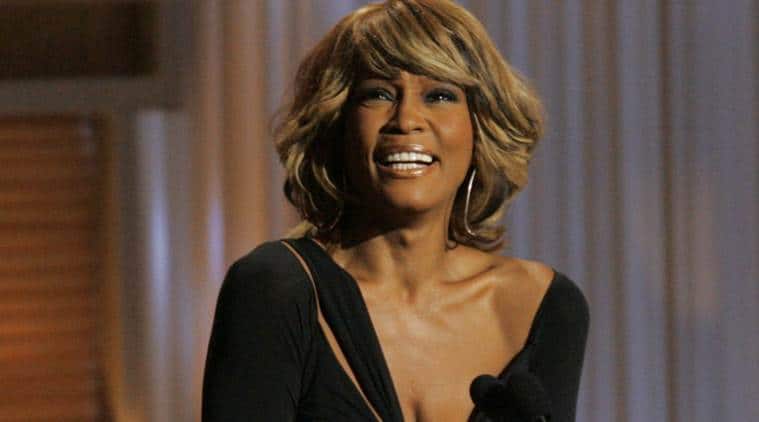 Around four years after her death, singer Whitney Houston will be brought back to life as a hologram.

Around four years after her death, singer Whitney Houston will be brought back to life as a hologram.

Alki David and his company Hologram USA announced that they’re developing a digital version of the late superstar with the consent of her estate, reported Ace Showbiz.

The Houston hologram will make its debut at a show which is scheduled to take place at “a major US venue” next year and will be available through David’s FilmOn.com.

Following the concert, Houston will be embarking on a world tour.

“I was heartbroken when Whitney passed away in 2012,” David explained the project.

“The opportunity to help share her spectacular gifts with the world again is exactly what I hoped for when I built the hologram business. We’ve got technology that’s causing a seismic shift in the entertainment industry, and a wonderful partnership with Pat Houston and the estate – I’m confident we’ll create the ultimate celebration of Whitney’s amazing artistry.”

Pat Houston, the deceased singer’s sister-in-law and president of the Houston family, added, “It’s a great opportunity for her fans to see a reinvention of one the most celebrated female artists in history and to continue a legacy of performances that will not be forgotten in years to come.”